On the Rhone River Cruise, a Tour of Provence, you will taste the food of Lyon, enjoy Beaujolais and Côtes du Rhône wines and hunt Black Diamond truffles.

Starting from the culinary capital, Lyon, visit legendary vineyards at Beaujolais and Côtes du Rhône. Join the search for truffles, learn Provençal cooking, and trace the steps of famous artists in Arles. 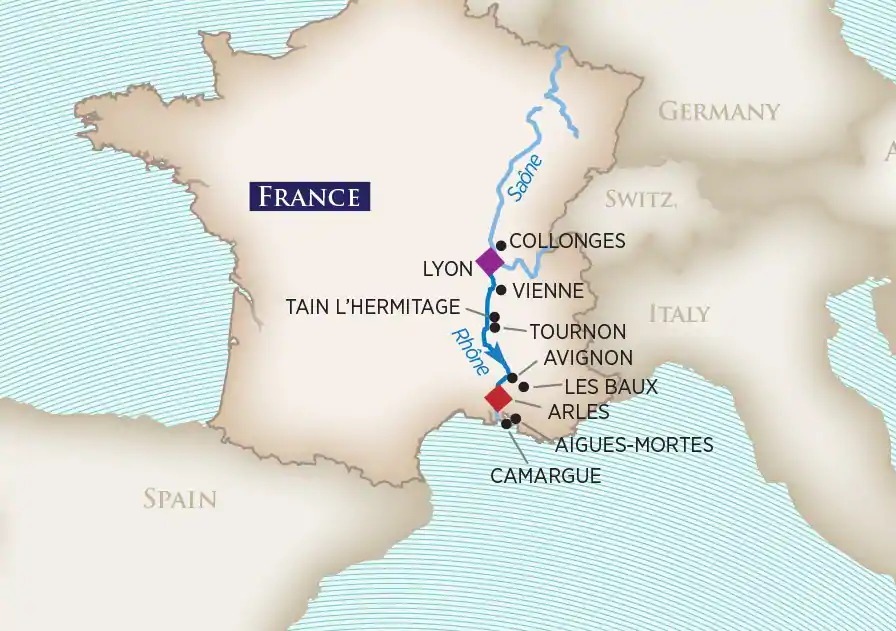 On the Rhone River Cruise, the excursions are included. In many cases, you will have a choice of excursions, such as standard tours, bike tours, hikes and special interest tours.

The tour of Provence departs from Lyon or you can do the cruise in reverse from Arles. 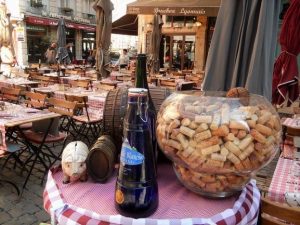 Begin you Tour of Provence and board your Rhone river cruise in Lyon. Tonight, meet your fellow passengers as the ship moors overnight. (D) 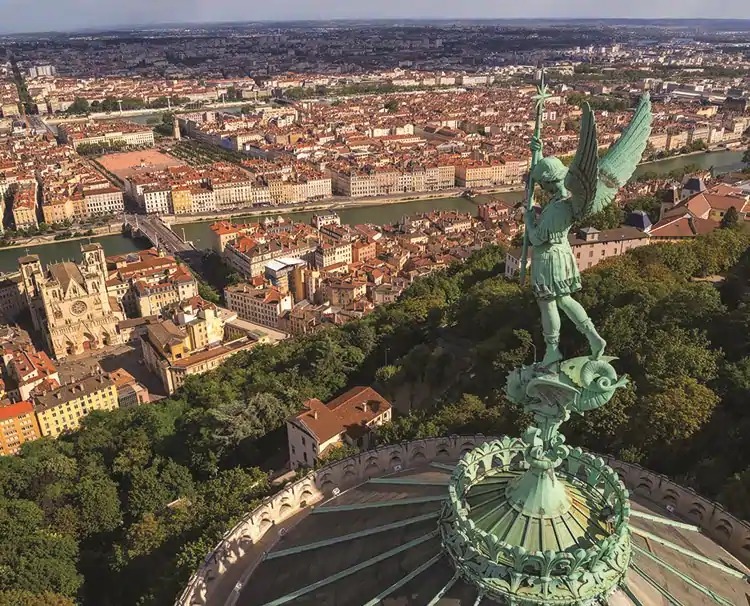 Discover dynamic Lyon, starting in Fourvière Hill, part of the city’s historic region that is now a designated UNESCO World Heritage Site and home to the 19th-century basilica Notre-Dame de Fourvière. Continue on to the old town of Lyon, followed by a guided walk through the St. Jean district, where you will be introduced to the city’s unique covered walkways, known as “traboules.”

During the afternoon, enjoy leisure time or join a guided bike tour through the city designed with cyclists in mind. (B,L,D) 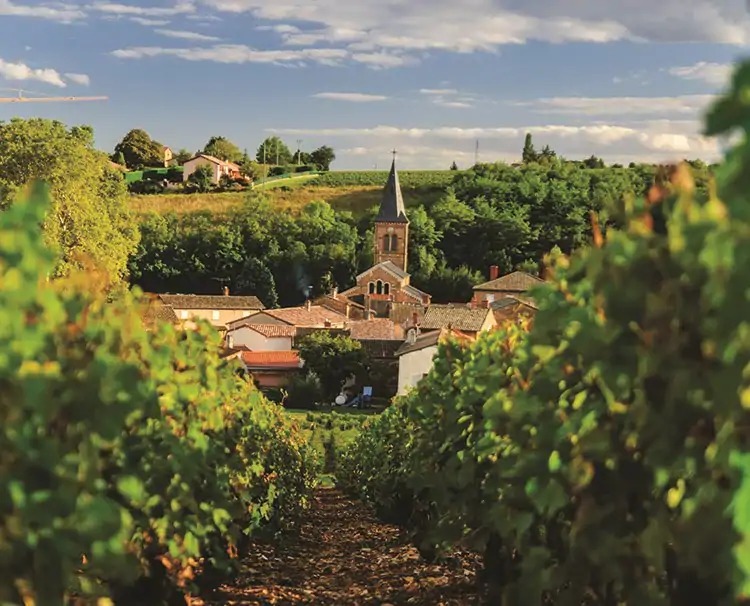 Travel to the Beaujolais wine region—known as the Pays d’Or or “land of the golden stones." Indulge in a wine tasting at a traditional winery and learn about the history and techniques of their vineyard. Later set sail for Vienne, where you'll enjoy free time to explore the town. (B,L,D) 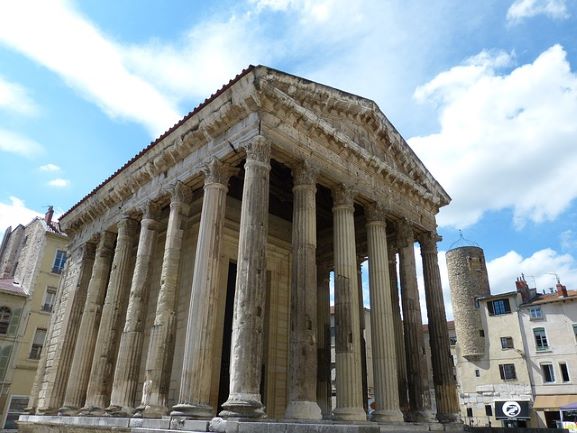 Between the wine regions of Beaujolais and Côtes du Rhône sits Vienne. It has a Roman past that can be seen in its marvelously preserved ruins. Take a walking tour to see the amazingly well-preserved Augustus and Livia Temple, the Saint Maurice Cathedral, a Gothic church that took more than 500 years to build. See the St. Pierre Abbey, one of the oldest surviving churches in France, and now an Archaeological Museum.

For those wishing to be more active, you can either take a guided bike tour along a portion of the ViaRhôna bike route or a guided hike from the ship to the Monastery at Mount Pipet. (B,L,D) 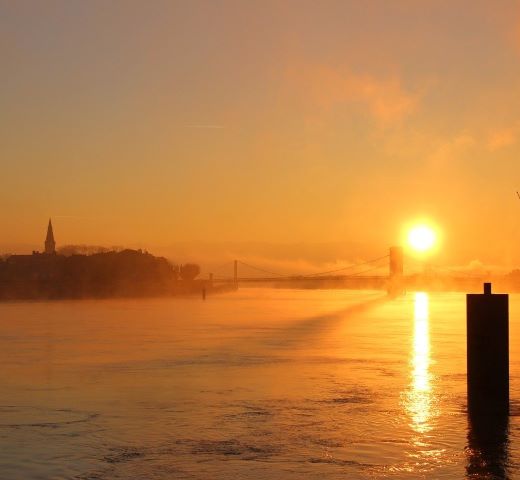 Located in the heart of Côtes du Rhône famous for wine and chocolate. You have a choice of three excursions. 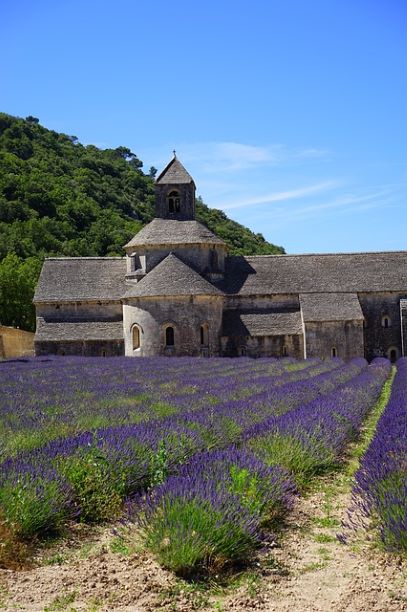 Depending on your interests, you have three options of excursions.

During the afternoon, you can enjoy free time in Avignon; go on a bike tour; or go to the magnificent hilltop village, Grignan. After visiting this enchanting Provencal town, go in search of the highly prized “Black Diamond,” truffles. (B,L,D) 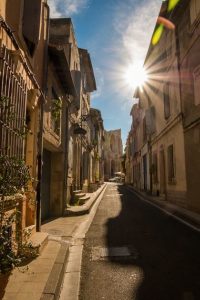 Visit Saint Paul de Mausole Asylum, where Vincent van Gogh lived and painted “The Irises” and “Starry Night.” Afterwards, go to the Carrières de Lumières, for a presentation of art, sound and history projected on the cave walls.

Venture to the medieval hilltop village, Les Baux de Provence, followed by a visit to an olive farm where you’ll learn from a master olive miller as well as sample the olive oil.

During the afternoon, you can join a walking tour of Arles highlighting top sights, including the Romanesque cathedral and Roman amphitheater, or take a guided bike tour to the Roman ruins.

For those who wish to delve further into Van Gogh’s Arles, join a special walking tour along with a visit to the Vincent van Gogh Foundation, showcasing his legacy. (B,L,D) 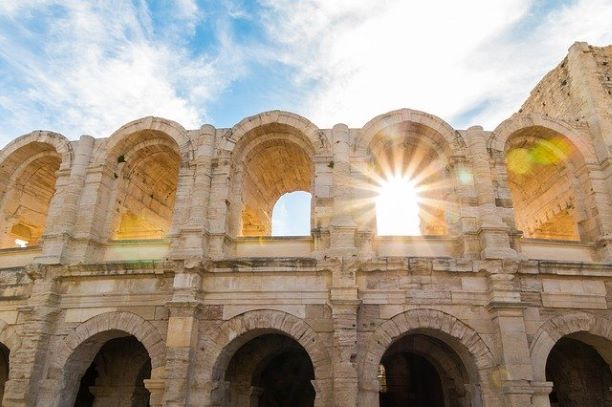 Sadly, your Tour of Provence has come to its conclusion. Disembark your Rhone River Cruise ship in Arles. (B) If you really don't want to go home you can add an extension to Paris and Barcelona or Paris and Nice!

Extend Your Tour of Provence

AN ARRAY OF AMENITIES

A WORLD OF EXPLORATION 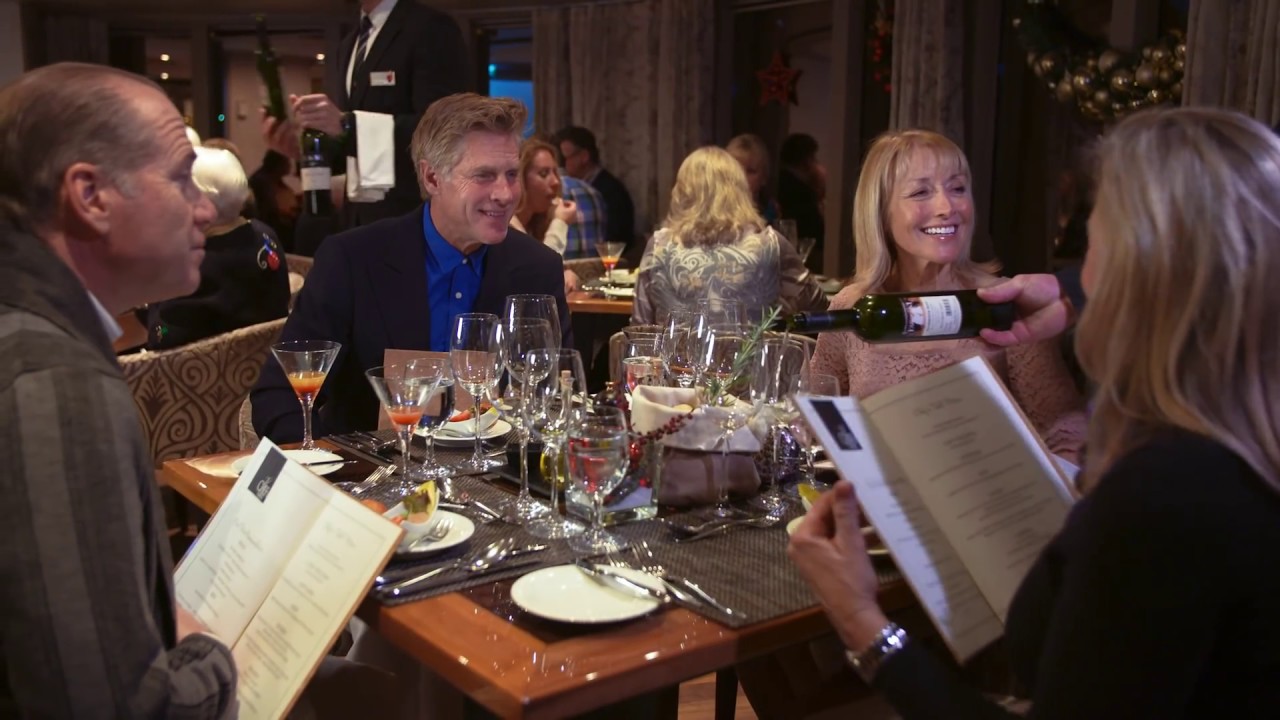 We hope you are inspired to join us on the Rhone River Cruise, a Tour of Provence. Here are some Tourist Authority Links to help your research: France - Provence - Lyon