The MS Mayfair Nile Cruise is one of our best Nile cruise holidays. A 5 Day Luxury Nile river cruise from Luxor to Aswan. Aboard MS Mayfair, retreat to elegant interiors, comfortable cabins, serene surroundings and lavish dinners topped off with natural sight-seeing.

Enjoy a first class trip on the Nile, with a private guide through the highlights of the Ancient Egyptian civilization including Philae Temple, High Dam, the Unfinished Obelisk, Kom-Ombo Temple, Edfu Temple, the Valley of the Kings & Queens, Queen Hatshepsut’s temple and Karnak Temple. 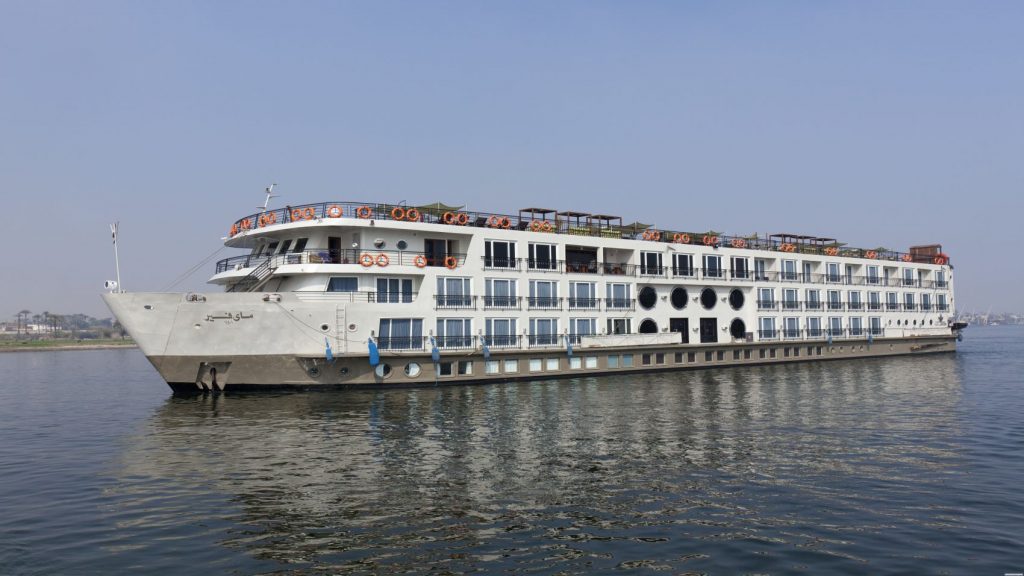 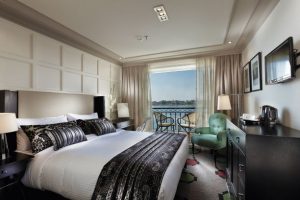 Greeting and assistance at Luxor Airport or railway station and private transfer to the Cruise for check in. After lunch we visit Karnak Temple & Luxor Temple. Karnak is one of the largest temple complexes in the world covering 200 acres of land. Dating back to 3400 BC it is was built over different reigns and dedicated to the Theban triad of Amun, Mut, and Khonsu. Starting by the Avenue of Sphinxes visit the Unfinished Propylon, the Hypostyle Hall with its 134 gigantic columns, is still the largest room of any religious building in the world.

Next the Obelisks of Queen Hatshepsut and Tuthmosis III, the temple of Amon adorned with lotus and papyrus designs, the Granite Scarabeus of Amenophis III and the Sacred Lake. Luxor temple is not dedicated to a god or a deified version of the king in death. Instead Luxor temple is dedicated to the rejuvenation of kingship; it may have been where many of the kings of Egypt were crowned. Alexander the Great claimed he was crowned at Luxor. Dinner on board and enjoy music in the lounge.

After breakfast on your Ms Mayfair Nile cruise, we visit the Valley of the Kings & Queens and the Temple of Hatshepsut.  The valley contains 63 tombs and stands on the west bank of the Nile, opposite Thebes (modern Luxor), where, for a period of nearly 500 years from the 16th to 11th century BC, rock cut tombs were excavated for the Pharaohs and powerful nobles of the New Kingdom. The royal tombs are decorated with scenes from Egyptian mythology and give clues as to the beliefs and funerary rituals of the period.

This Hatshepsut temple was originally dedicated to Amun and then added to by Hatshepsut, Queen and 5th Pharaoh of the 18th dynasty. Her reign was the longest of all the female pharaohs. Her funerary temple stands as tribute to her peaceful and prosperous rule. It is considered one of the incomparable monuments of ancient Egypt.

Then sail to Edfu via Esna. Lunch on board. Captain’s Welcome Cocktail Party. Dinner on board. Overnight in Edfu

Breakfast on board then visit Edfu Temple, one of the best-preserved shrines in Egypt, distinguished by its huge splendid structure that blends Pharaonic and Greek architecture. The temple was built in the Ptolemaic Kingdom between 237 and 57 BC. The inscriptions on its walls provide important information on language, myth and religion during the Hellenistic period in Egypt.

Sail to Kom Ombo. After lunch on board we visit Kom Ombo Temple. Constructed during the Ptolemaic dynasty, 180–47 BC. The temple is unique because it is perfectly symmetrical and was built for two sets of gods. The south temple was dedicated to the crocodile god Sobek, god of fertility and creator of the world. The northern temple was dedicated to the falcon god Horus.  Kom Ombo Temple. Sail to Aswan and dinner is followed by a Galabeya Party. Overnight in Aswan.

Visit the High Dam, the Unfinished Obelisk & the Temple of Philae. Aswan High Damn was constructed to replace the old (1902) Aswan dam built to protect Egypt from the floods and provide irrigation and electricity across Egypt. It is 111 meters/ 364 feet high and 12, 562 feet / 3830 meters long and visitors can easily locate lake Nasser over 100 miles away. The Unfinished Obelisk developed cracks and was abandoned. It is nearly one-third larger than any ancient Egyptian obelisk ever erected. If finished it would have measured around 42 meters / 137 feet and would have weighed nearly 1,090 metric tons (1,200 tons). The Philae Temple (the Temple of Isis) is one of the greatest Temples in Egypt with its huge, complete, pylons and beautiful scenes. It occupies about a quarter of the island.

In the afternoon sail on the Nile by Felucca around Kitchener’s Island. Lord Kitchener was gifted the island, when he served as Consul-General in Egypt from 1911 to 1914. With the aid of the Ministry of Irrigation, Kitchener rapidly transformed the small 750 metres (2,460 ft) long island into a paradise of exotic trees, many from India, and plants in gardens with view walkways. It later passed into the property of the Egyptian government and was used as a research station is now Aswan Botanic Island. Dinner with Nubian Folkloric show.

Check out from your MS Mayfair Nile Cruise after breakfast. Transfer to Aswan Airport or railway station. 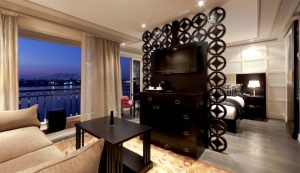 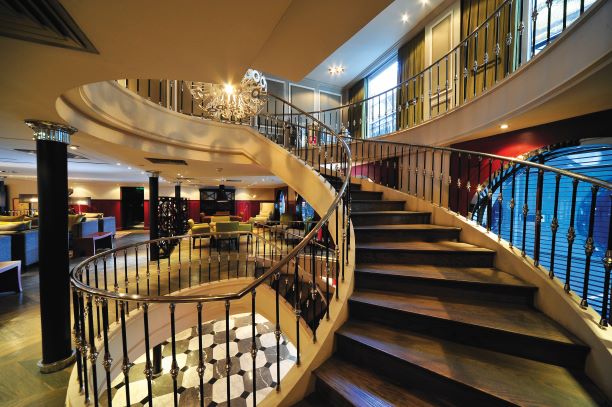 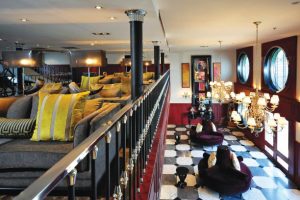 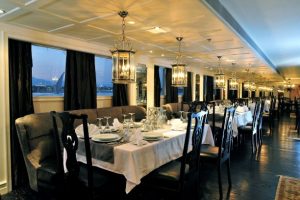 MS Mayfair Nile Cruise Check in and Check Out