Jewels of the Cyclades from Athens

Take our Greek Island Cruise for dazzling white villages, golden beaches and clear azure water. Ancient Greek geographers gave this unique cluster of islands the name Cyclades because they saw that they formed a circle ('kyklos" in Greek) of sorts around the sacred island of Delos. According to myth, the islands were the debris that remained after a battle between giants. In reality, they resulted from colossal geological events like earthquakes and volcanic eruptions. 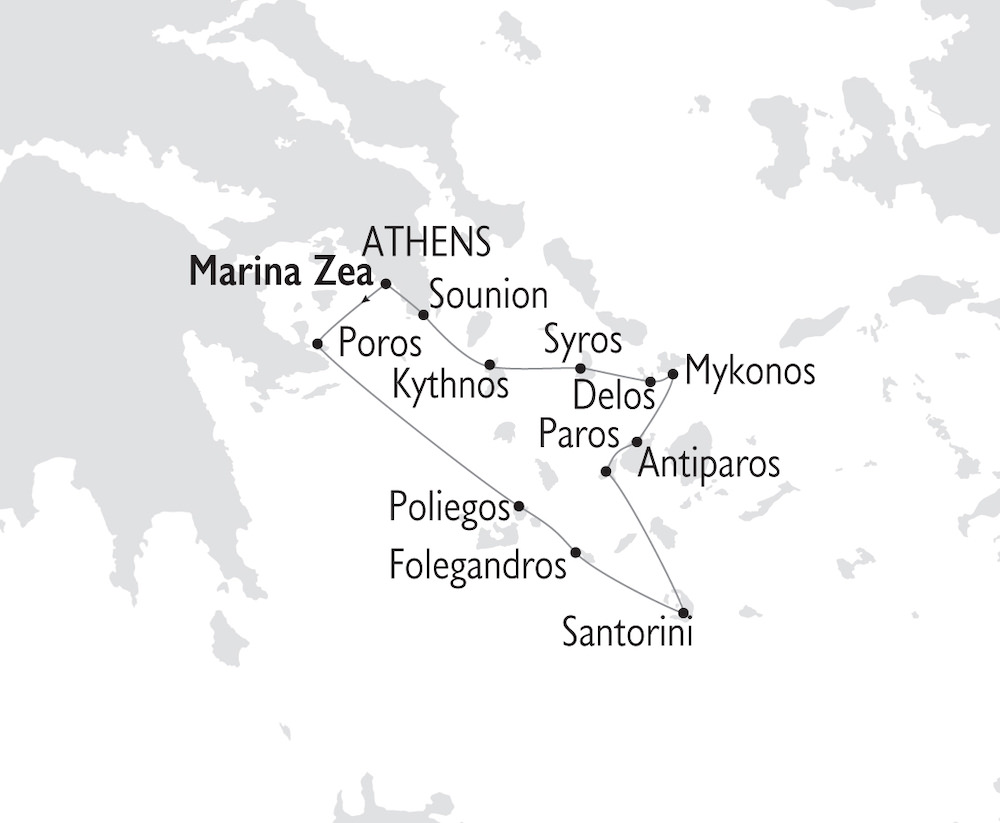 The begin your The Greek Islands cruise, embark the ship between 2-3 pm. Enjoy a welcome drink and meet your crew and fellow passengers. Sail for Poros for a short 3 hours visit, before set sail to Polyaigos. Overnight at sea. 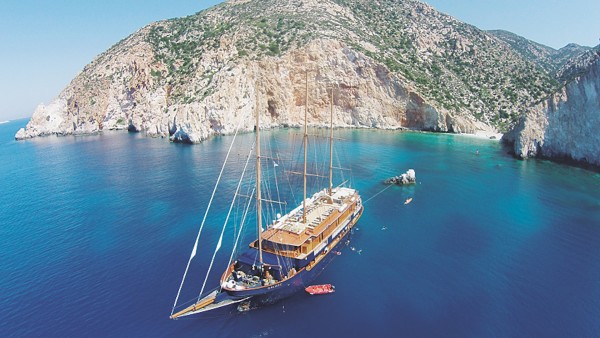 Morning arrival in Polyaigos, a very small island known for its amazing beaches. Morning swim stop followed by a BBQ on deck. Afternoon sailing to Folegandros, one of the most amazing and less known islands in the Aegean Sea. Walk the amazing Upper city and dine at one of the traditional Greek tavernas. 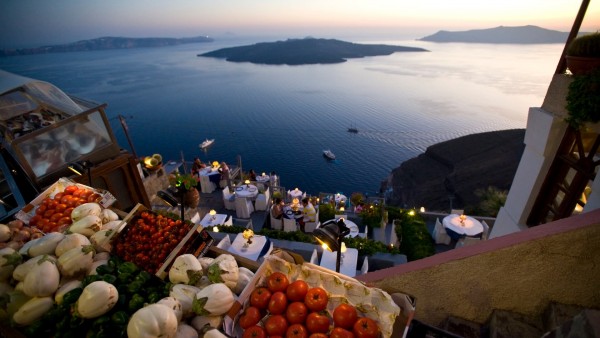 Morning arrival at Santorini (occasionally at anchor) to explore its unique capital Fira. Optional excursion to Akrotiti excavations and a tour of the villages, including the small beautiful village of Oia know for its breathtaking view over the caldera. Overnight in Santorini. 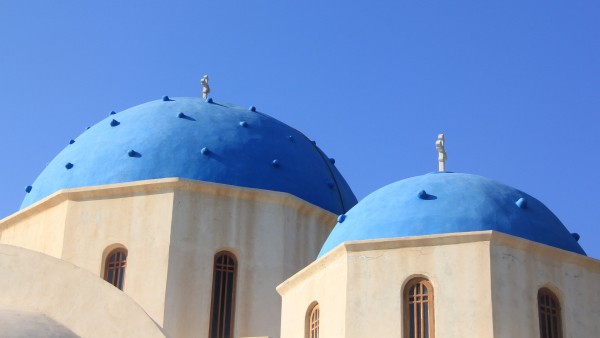 For our first stop we enjoy a swim stop in an enchanting bay of Antiparos. Early noon arrival in Paros. Visit Parikia and the quaint village of Naoussa. Time to have a fun night and show us your dancing skills during our famous Greek night. Overnight in Paros. 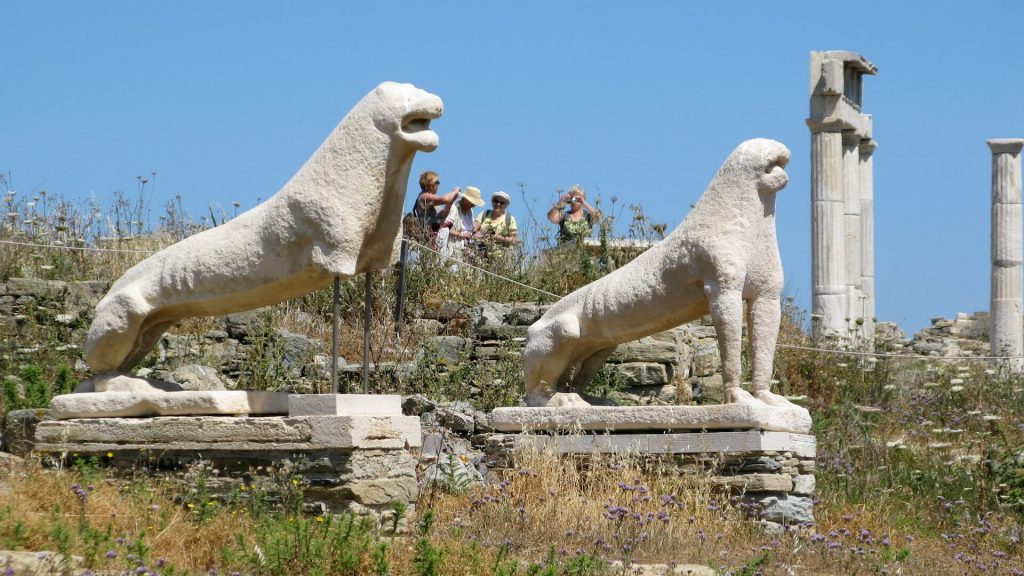 An optional morning tour to the unique archaeological site of Delos, antiquity’s most sacred island. Later on, we stop at one of Mykonos beautiful bays for swimming off the ship before sailing into the port of Mykonos. The island of the jet setters is yours to explore and the night is young. Overnight in Mykonos. 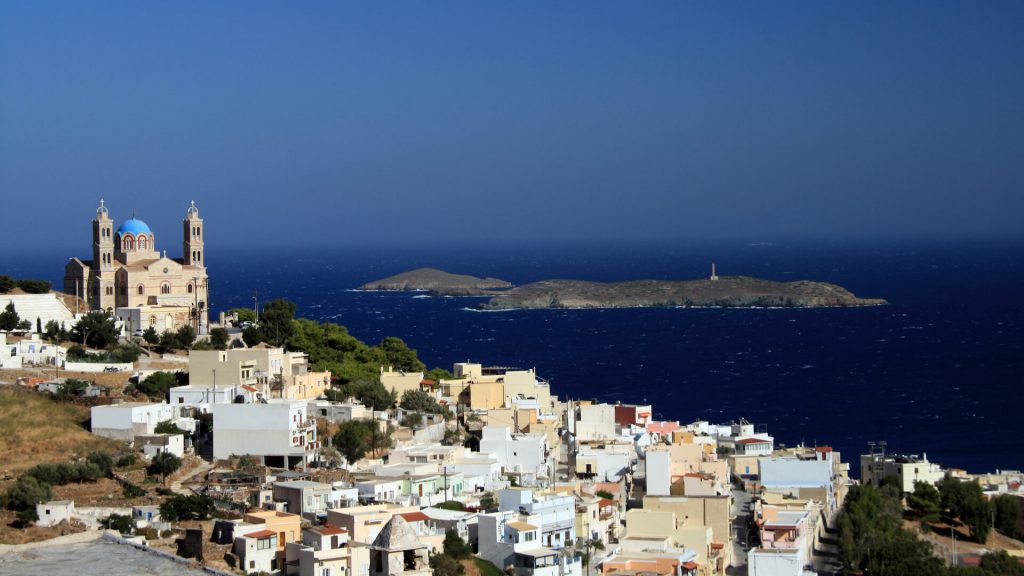 After a morning swim we will arrive in Syros, the capital of the Cycladic islands where you can enjoy one of its beautiful sandy beaches or walk through town and enjoy the unique architecture of the buildings. Overnight in Syros. 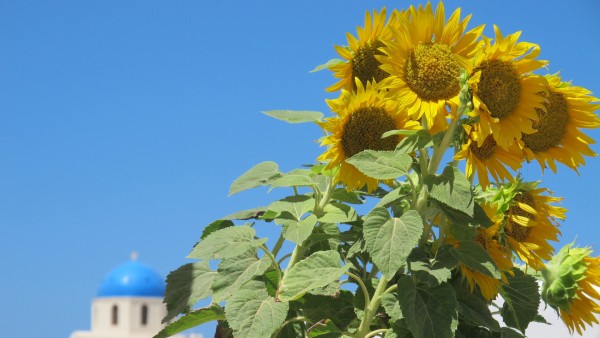 Today we arrive in Kythnos where you will enjoy a swim in Kolones bay and will then set sail for Marina Zea where we will arrive in the late afternoon via Cape Sounion, the temple of Poseidon. Overnight in Marina Zea. 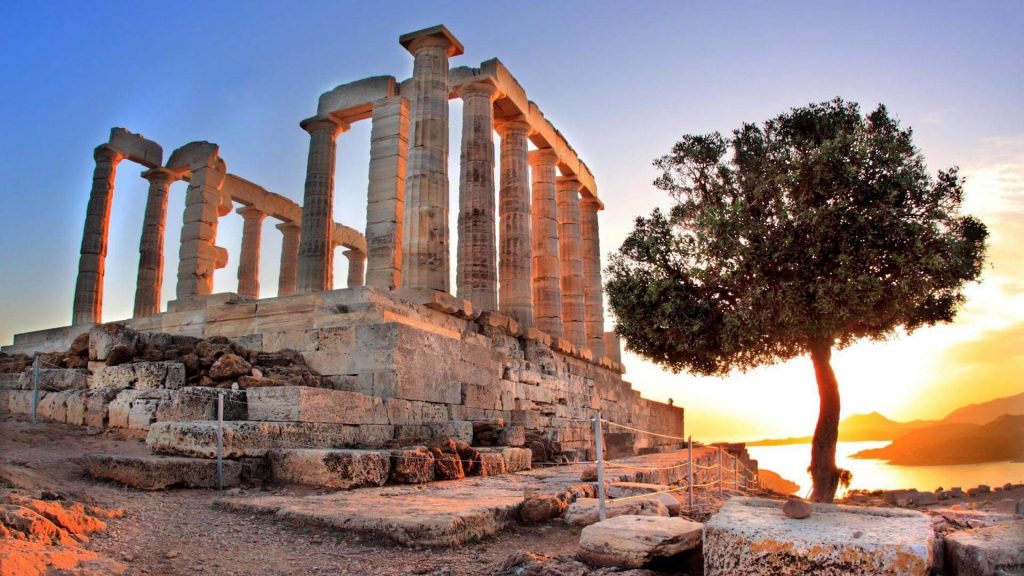 Sadly, we disembark the Greek Islands adventure after breakfast at 9 am.

Features of your Greek Island Cruise

Imagine your floating home on board the sleek, classic design Mega Yacht as she spreads her white sails through the seas under the name PANORAMA, waving her Greek flag through the wind.

Imagine your floating home on board the sleek, classic design Mega Yacht as she spreads her white sails through the seas under the name GALILEO, waving her Greek flag through the wind. 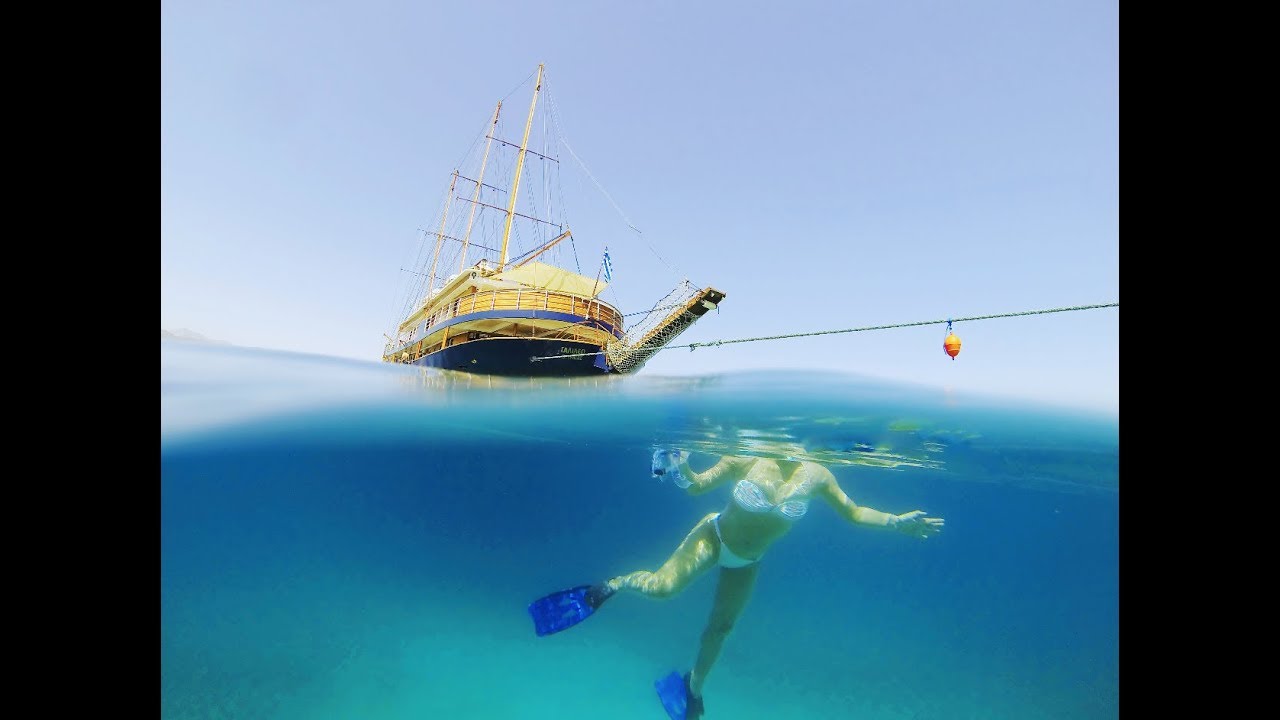 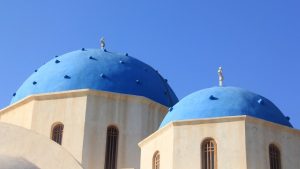 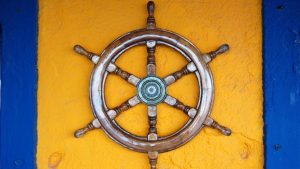 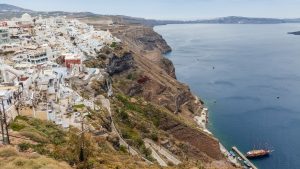 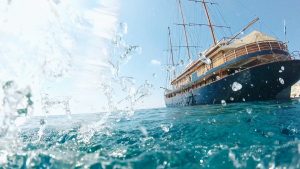 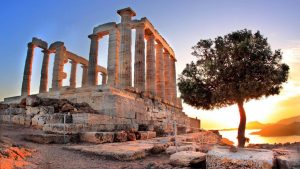 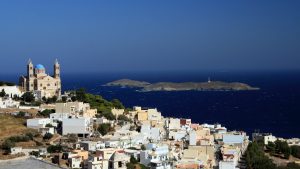 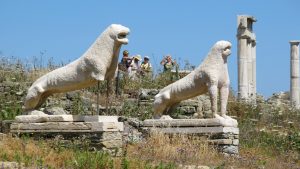 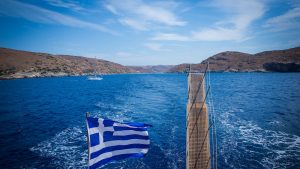 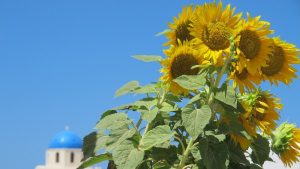 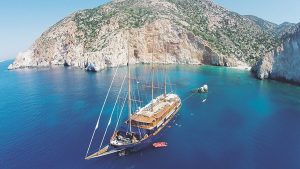 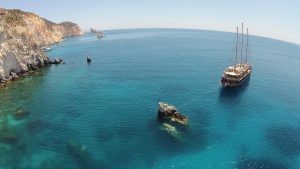 We hope you are inspired to join our Greek Island Cruise. Here is alink for your research: Greece Tourism Board