The Classical Music Danube Cruise is an 8 days cruise through Germany, Austria, Slovakia and Hungary. Enjoy the music of the masters.from Passau to Budapest.

Onboard exclusive performances, recitals in unique venues such as the , the beautiful Duna Palace in Budapest and in the Brahms Hall in Vienna will envelop you in the world of Classical Music. Visit Melk Abbey - one of the finest baroque buildings in the world.  Reserve your spot for exclusive encounters, with internationally acclaimed artists in intimate settings. The relaxing ambience on board is a perfect backdrop for this unique opportunity to explore the world of Classical Music in the year of Ludwig van Beethoven.

Musical expert Humphrey Burton hosts this themed week and offers special insight and engaging introductions on featured composers and pieces, prior to the musical performances.

After studying music and history at Cambridge, he went on to work for the BBC. During his tenure there, Mr. Burton produced over 170 documentaries and concert adaptations, featuring works by Mahler, Beethoven, Schumann and Brahms, as well as films about Leonard Bernstein, Glenn Gould and Yehudi Menuhin. He also wrote several musician biographies, including the one of great Leonard Bernstein.
Mr. Burton has won numerous awards: 4 Emmys and 2 British Academy Television Awards, the Royal Television Society‘s silver medal and a Sony Gold Award. He was appointed President of Aldeburgh Music Club in 2010. 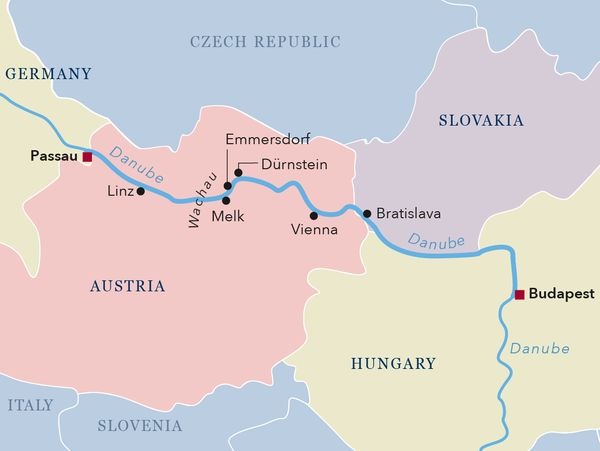 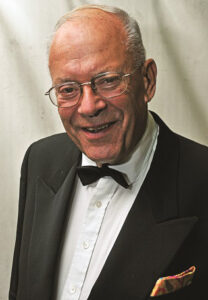 Discover exciting destinations, meet fellow passengers from all over the world, enjoy excellent food in great style and simply relax. You have everything you need on board to guarantee an unforgettable voyage from start to finish. 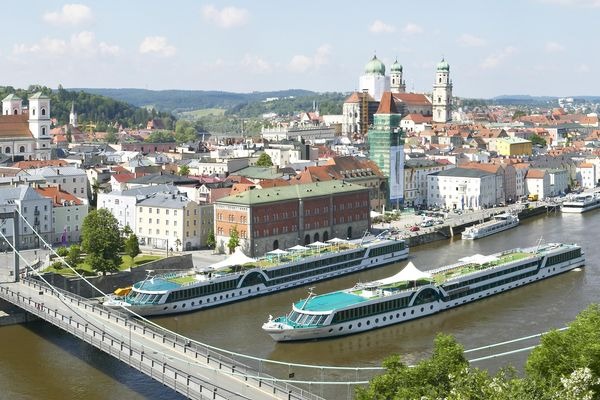 Welcome Dinner & Concert on board

Your Classical Music Danube cruise begins in the “City of Three Rivers”, Passau. After embarking and settling in to your cabin, the cruise director invites you to a Welcome Cocktail, followed by a delicious Welcome Dinner. The music of Haydn, Schubert and van Beethoven are featured this evening in a small concert, a perfect way to start this special cruise. 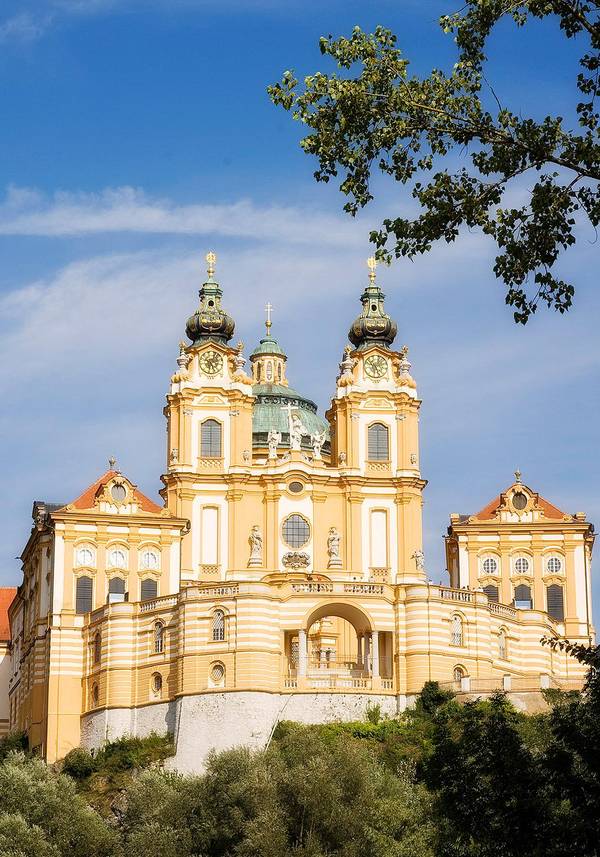 Concert by the Slovak Quintet in the famous Melk Abbey

During breakfast your ship arrives in Emmersdorf, situated in the UNESCO world heritage Wachau region. This morning‘s included excursion is a highlight of the cruise — a visit to the famous Melk Abbey. Visit the impressive 900 year old abbey to view its treasures, then enjoy a special concert in the famous hall of St Koloman, featuring music of Austria’s native son — Wolfgang Amadeus Mozart.

Return to the vessel for lunch before it departs for the Imperial city of Vienna. This evening‘s optional music choice features attending a concert of the Vienna Mozart Orchestra in the Brahms Hall of the Musikverein, which was inaugurated by Emperor Franz Joseph in 1870. The Brahms Hall in Musikverein the ideal frame for the perfect music enjoyment featuring excellent, world-famous acoustics. Created by the Danish-Austrian architect Theophil von Hansen (1813 – 1891), it was restored after the original plans and now displays its‘ beauty in full splendor. 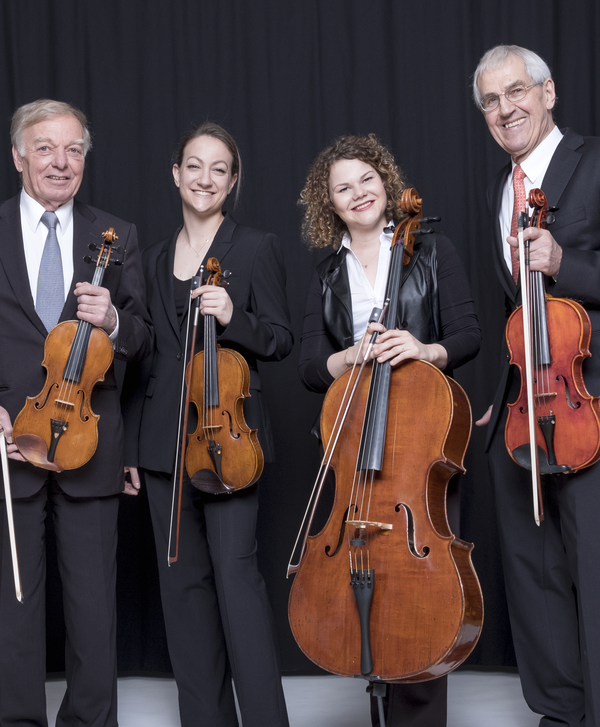 Walk through the gardens of Schonbrunn Palace

The Austrian capital offers a kaleidoscope of opportunity for music lovers, as well as a multitude of world-famous sights, which you can explore during the course of a morning city tour. This afternoon you have the option to explore the city on your own, or join the optional excursion to the sumptuous former summer palace of Schönbrunn and its extensive grounds. End your day in style, returning to the ship for a private concert. A quartet from the Vienna Philharmonic Orchestra will perform pieces from Mozart and Haydn. Later tonight, your cruise ship departs Vienna and continues along the Danube River. 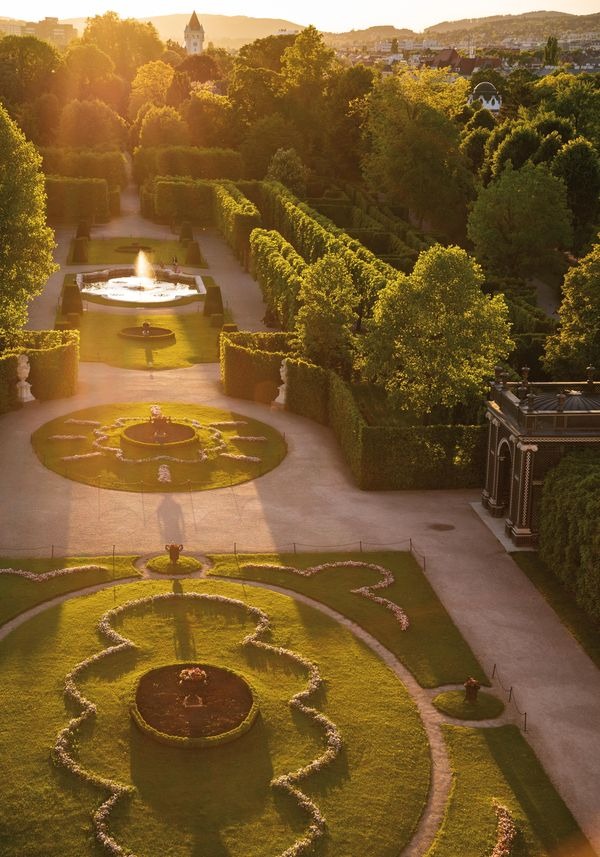 Viewing the monumental buildings along the banks of the Danube, you will understand why Budapest is also known as the “Queen of the Danube”. The city is split by the Danube river into Buda and Pest. This morning, you can take part in an optional tour through the Buda side of the city with its Fisherman‘s Bastion, or explore on your own. This evening, enjoy lively Hungarian folklore show with traditional dancing followed by a romantic cruise through the illuminated city of Budapest. 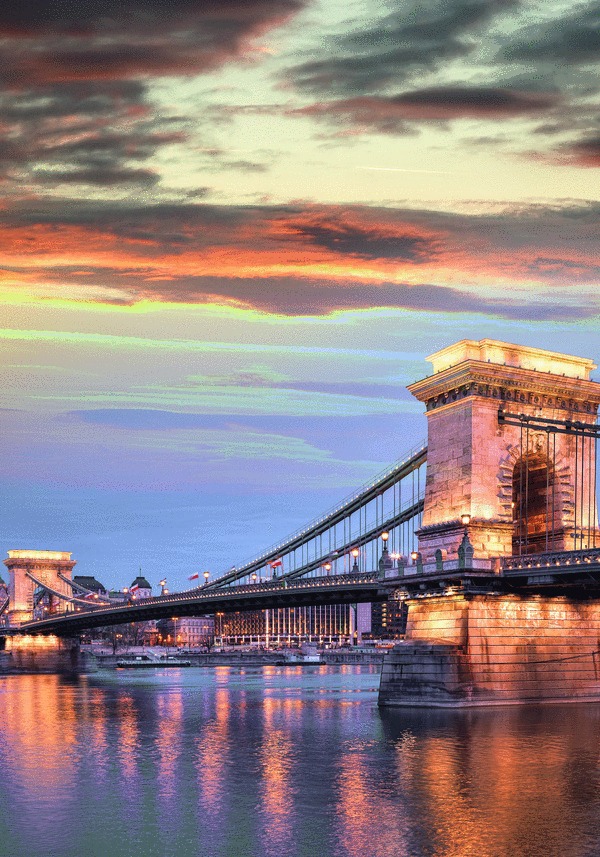 Concert in the Duna Palace

Spend the morning exploring the Pest site of the city during a guided tour, showcasing the Hero‘s Square , the famous Parliament Building and a visit to a unique architectonic and acoustic master piece: the Opera House. Take in one of Budapest’s most impressive 19th century Hungarian monuments, built between 1875 and 1884 by famed architect Miklós Ybl. Over 130 years passed since the opening night of this neo-renaissance palace which remained virtually unchanged and continues to attract admirers of opera and ballet alike.

The morning continues with a private concert of the Slovak Quartet in the Duna Palace with strains of Mozart and Dvořák. The small size of the audience and venue leads to an intimacy that engenders a rare intensity of musical communication. 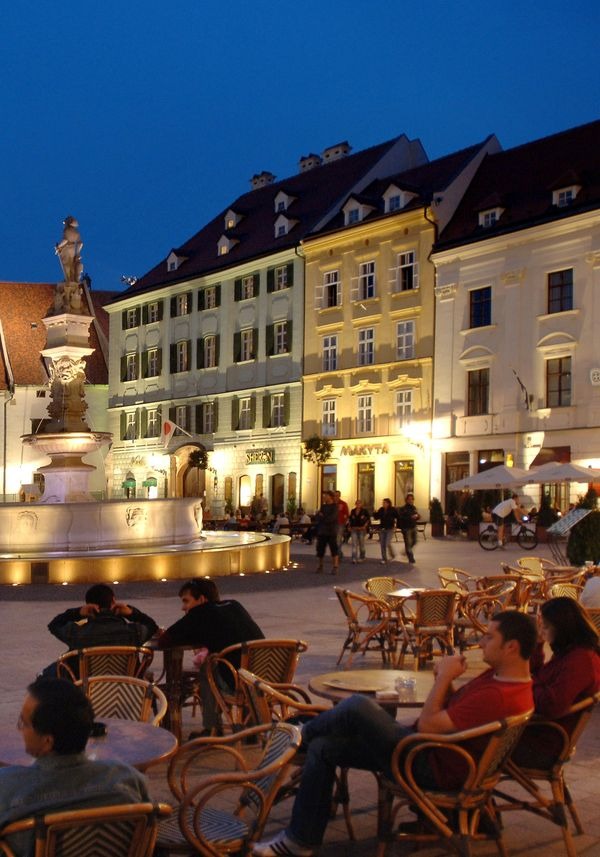 This morning your vessel reaches the Slovakian capital of Bratislava. After breakfast, explore the beautiful sights of this romantic city during the course of a city tour. This evening’s highlight is a celebration of the 250th anniversary of Beethoven’s birth through an onboard piano concert by Martin Ivanov performing Beethoven’s works.

This evening, the captain requests the pleasure of your company at a festive Gala Dinner. 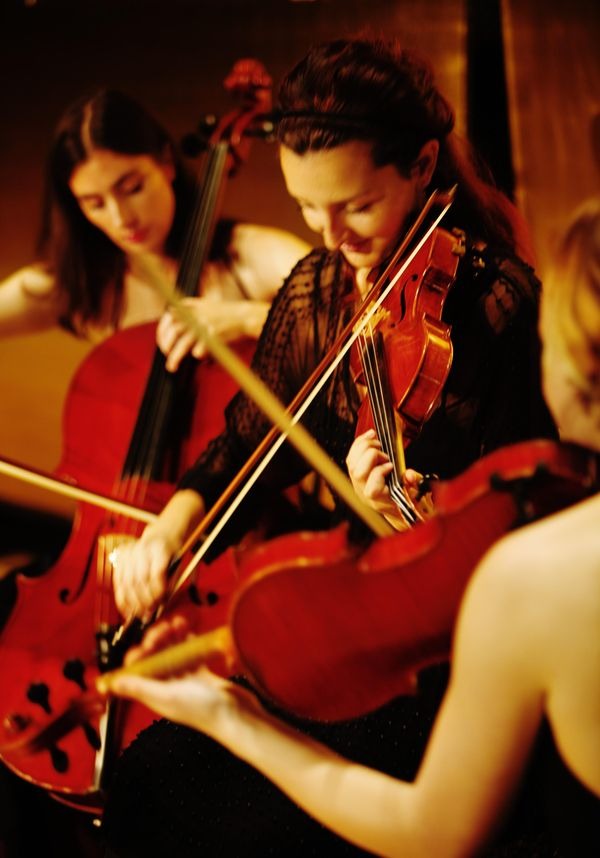 Violin concert on board

In the afternoon, your ship reaches the erstwhile cultural capital of Linz. Explore the city during a walking Tour and see how the way the Danube river bends and changes direction, this being the reason for which the Roman name of it was „Lentia”. Celebrate the last evening of this musical cruise with an onboard concert by the Salzburg Soloists with compositions of famous Austrian composer Mozart. 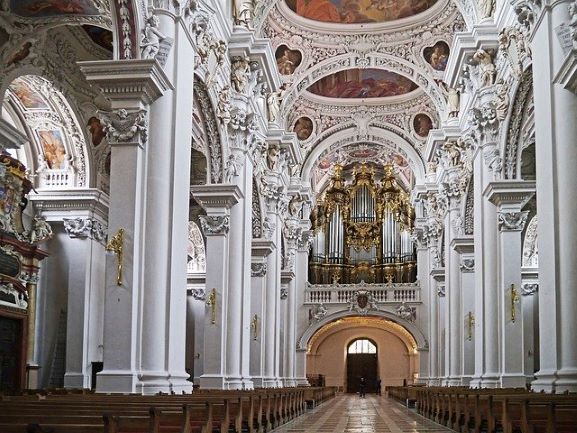 After breakfast, the entire AMADEUS team wishes you a safe journey home. We hope to welcome you again soon!

In USD per person

In USD per person

Launching in April 2020, the AMADEUS Imperial is designed to offer our guests an effortless combination of the vibrant energy of a river cruise day with an increasingly calm and intimate ship experience.

The new ship offers 72 spacious deluxe cabins (17.5m2 / 188 sq.ft.) and 12 AMADEUS suites (26.4m² / 284 sq.ft.) in total. As on all ships built since 2011, the AMADEUS Imperial cabins on the Mozart and Strauss decks also feature lowerable panoramic windows along the entire cabin width. All deluxe cabins and suites are equipped with comfortable, spacious bathrooms, an infotainment system, a flat screen television, a telephone, a cabin safe, a minibar and individually adjustable air conditioning. The suites also have an accessible outdoor balcony with a seating area.

We hope you are inspired to join us on the Classical Music Danube Cruise. Here are some Tourist Authority Links to help your German Cruise research: Austria – Germany - Hungary – Slovakia