Our Tours to Abu Simbel visit one of the best temples in Egypt. The two temples were built by Ramses II and were moved to avoid being flooded. All tours are with the same Private Guide teams that are on our Cruises and the service is excellent. We are proud to say they we recently guided the French President Emmanuel Macron.

The second is the Temple of Hathor, which is fronted by six massive standing statues. Four of them represent King Ramses II, and two are Queen Nefertari. The scale of the buildings and their detailed decoration is awesome. The temples are enhanced by their scenic location on the edge of Lake Nasser in the orange sands of the desert.

Ramses II had the temple carefully angled and oriented in order that the sun’s rays would align twice a year and illuminate the inner sanctum of the temple. The first illumination was on his ascension to the throne (Feb 22) and the second was on his birthday (Oct 22). In 1972 the temple was relocated further up from the shoreline of Lake Nasser. For this reason, the sun now strikes a day later.

After visiting the temples there may be time for a short visit to the small visitor’s center which documents the UNESCO relocation project.

Tours to Abu Simbel By Road

Enjoy your Abu Simbel Day Trip from Aswan. Our Representative will pick you up from your hotel in Aswan by a PRIVATE air conditioned vehicle to enjoy Abu Simbel which its main attraction is the great sun temple of Ramses II and the temple of queen Nefertari. Both temples were discovered in 1813 it was almost completely covered with sand. Then both temples were moved in 1960 by the help of Egyptian government and UNESCO to avoid the rising water of the Nile.

Ramses II built the temple mostly to honour himself as inside there is a mural depicting his famous victory at Kadesh where his army defeated his enemies. On the north of Ramses temple, stands the Nefertari Temple which was built by Ramses II to his favorite wife Queen Nefertari from among other 200 wives and concubines. After finishing the visit you will be escorted back to your hotel in Aswan by your private air-conditioned vehicle.

Tours to Abu Simbel By Air

Enjoy your Trip to Abu Simbel by Flight. Our Representative will pick you up from your hotel in Aswan to fly to Abu Simbel which its main attraction is the great sun temple of Ramses II and the Temple of Queen Nefertari. After finishing the visit you will fly back to Aswan and then you will be driven back to your hotel. 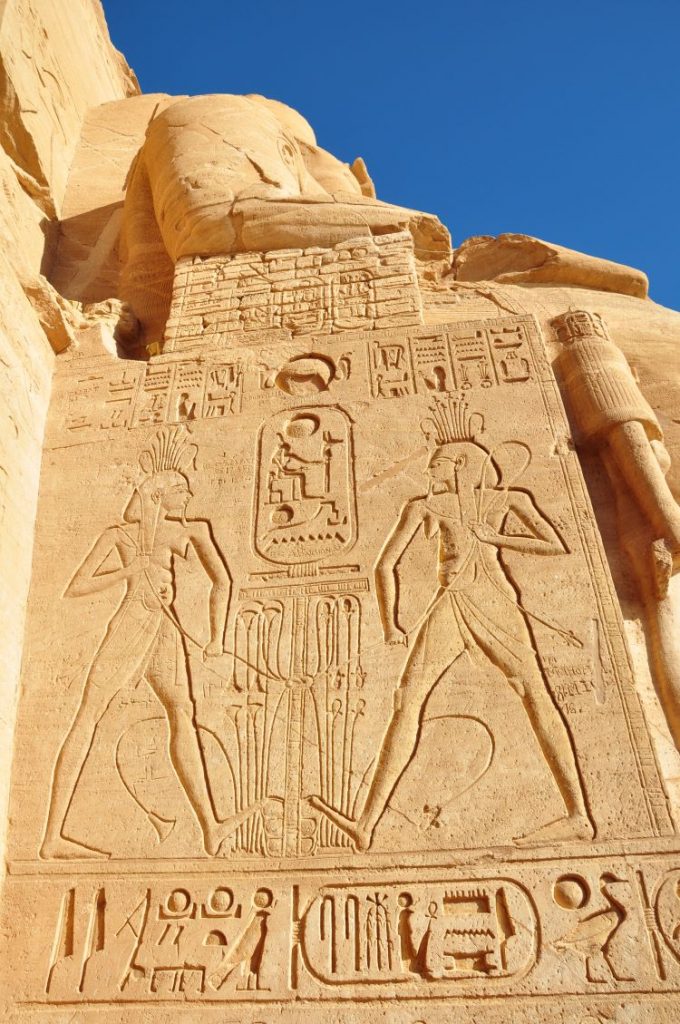 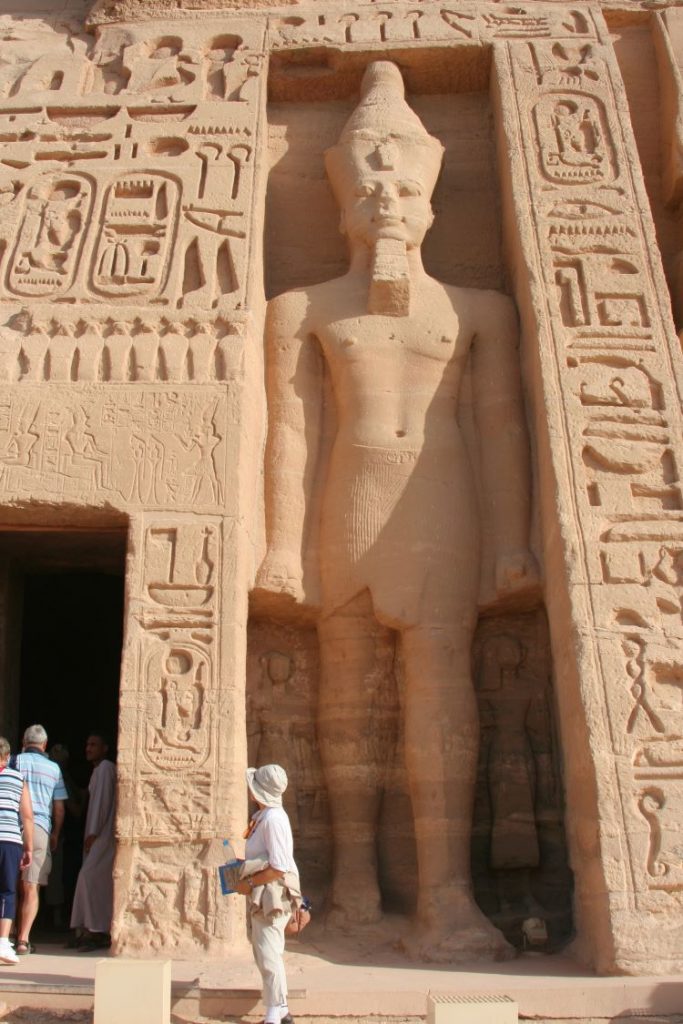 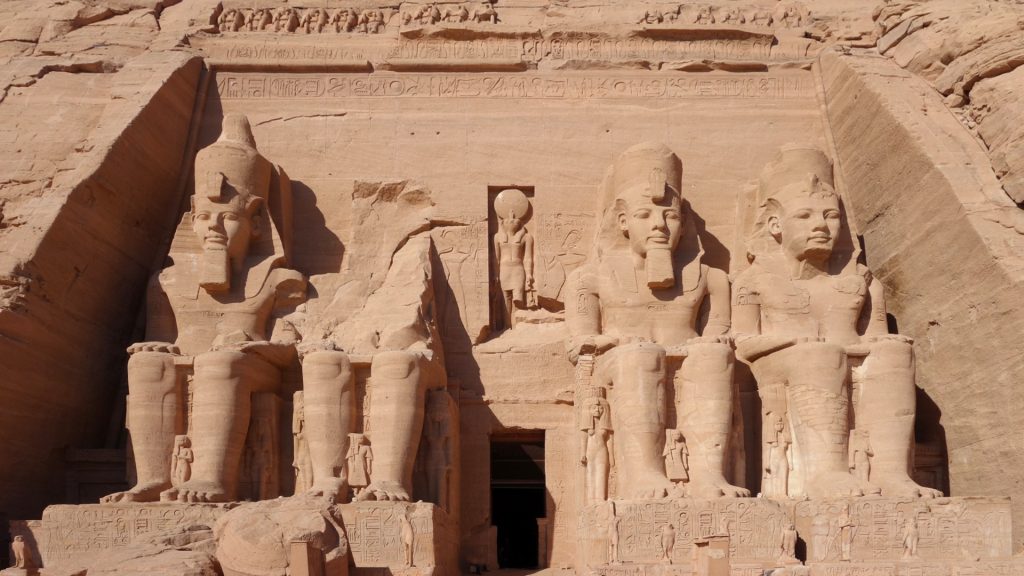 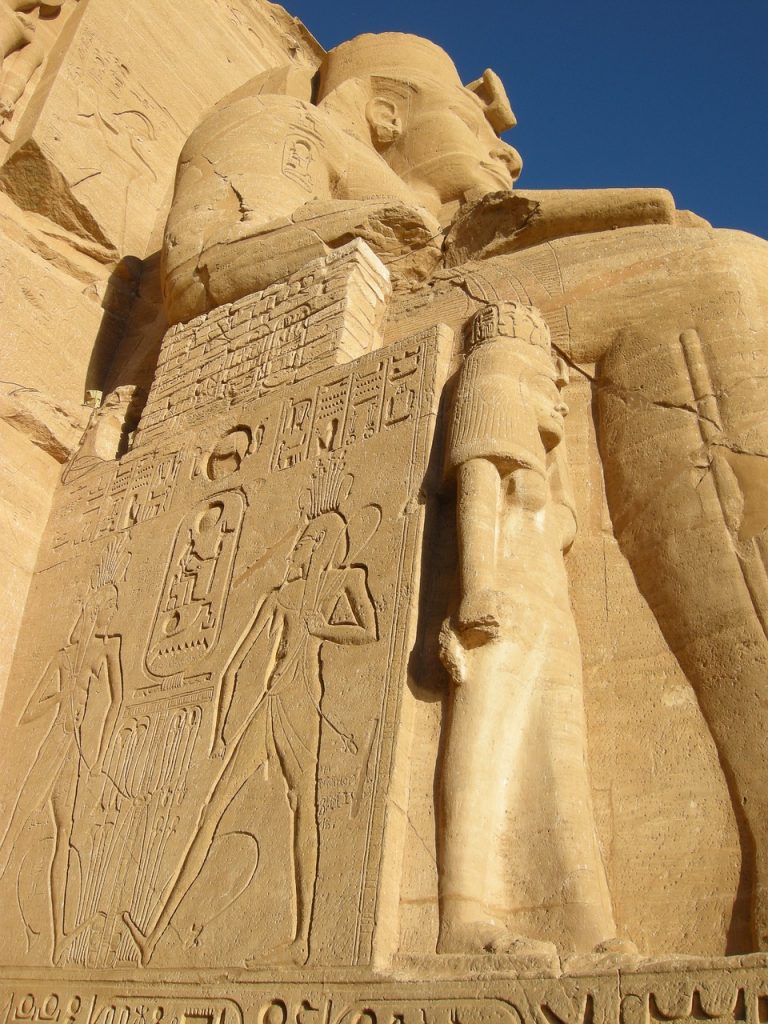 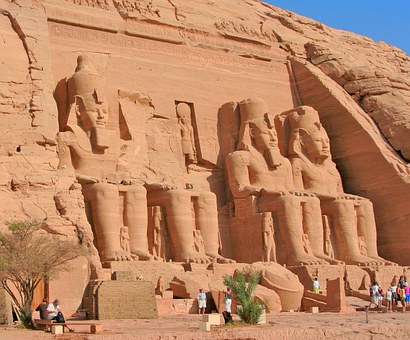 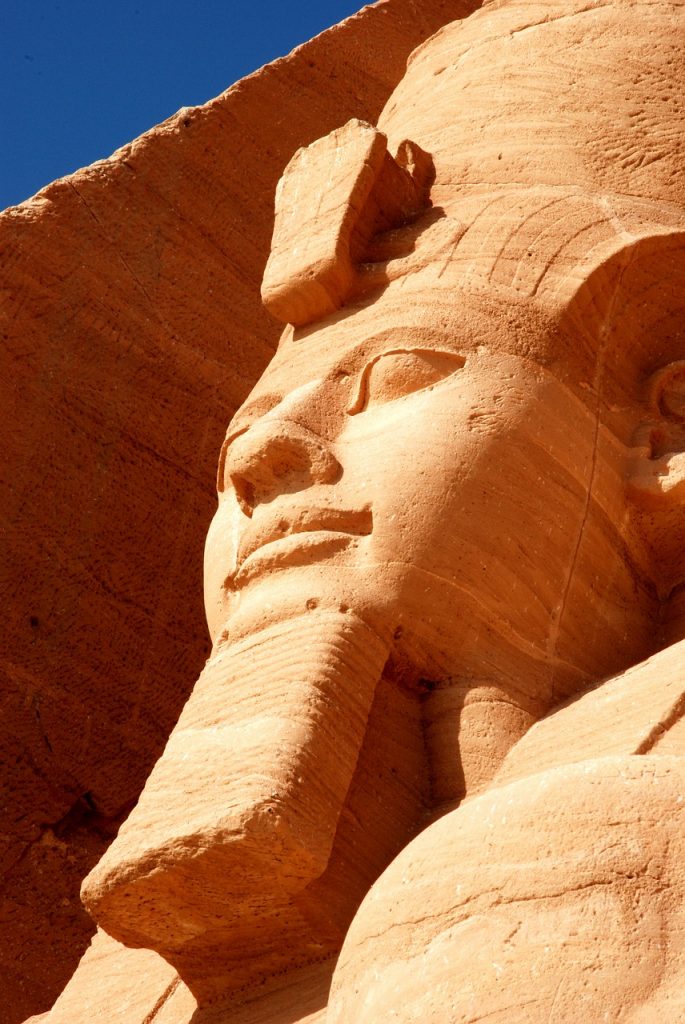 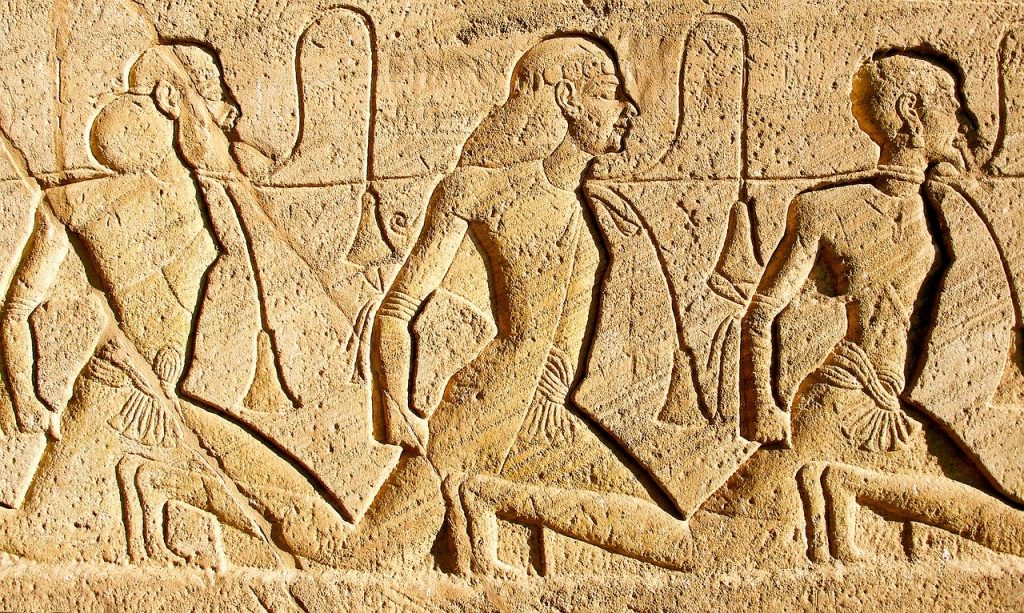 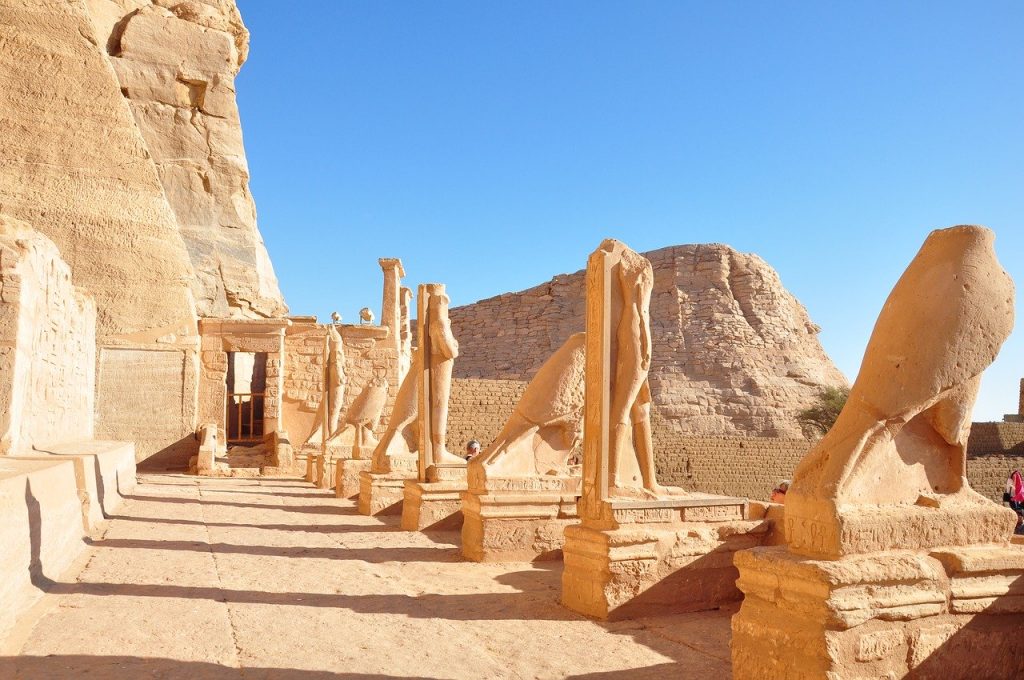 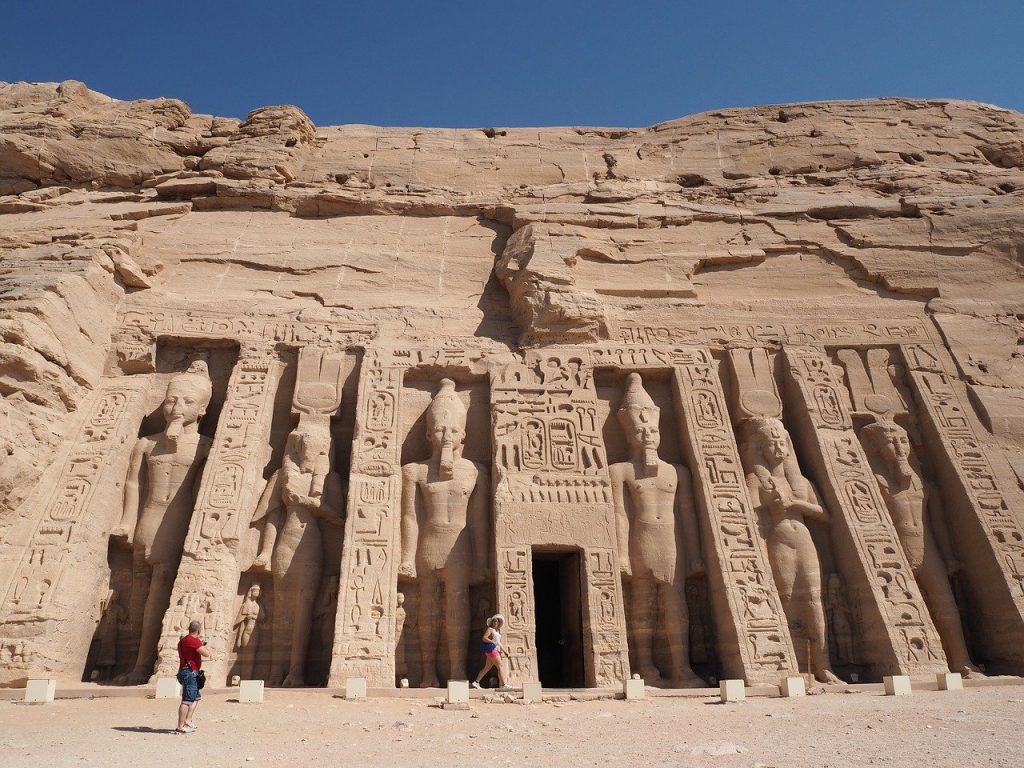