The Aqua Mekong is a luxury ship cruising Vietnam and Cambodia on Mekong River. Explore the rich cultures and traditions of South East Asia from your floating boutique hotel.

Spacious and indulgent, yet intimate enough to feel entirely exclusive, the Aqua Mekong incorporates relaxed yet refined lounging and dining areas, and can accommodate a maximum of 40 guests plus crew. Modern navigation technologies and the highest cruise ship standards as well as our experienced river pilot and crew ensure smooth travel and safety on the water.

We hope you are inspired to cruise with us onboard the Aqua Mekong. To find out more about the region Tourism Cambodia and Vietnam Tourism.

The Aqua Mekong is the first five-star small luxury cruise ship to travel up and down the Mekong River between the Mekong Delta in Vietnam and the Kingdom of Cambodia. She was designed by Saigon-based architectural firm Noor Design. Guest enjoy the first cruise ship on Southeast Asia’s greatest river to offer a fitness center, library, screening room and observation deck. 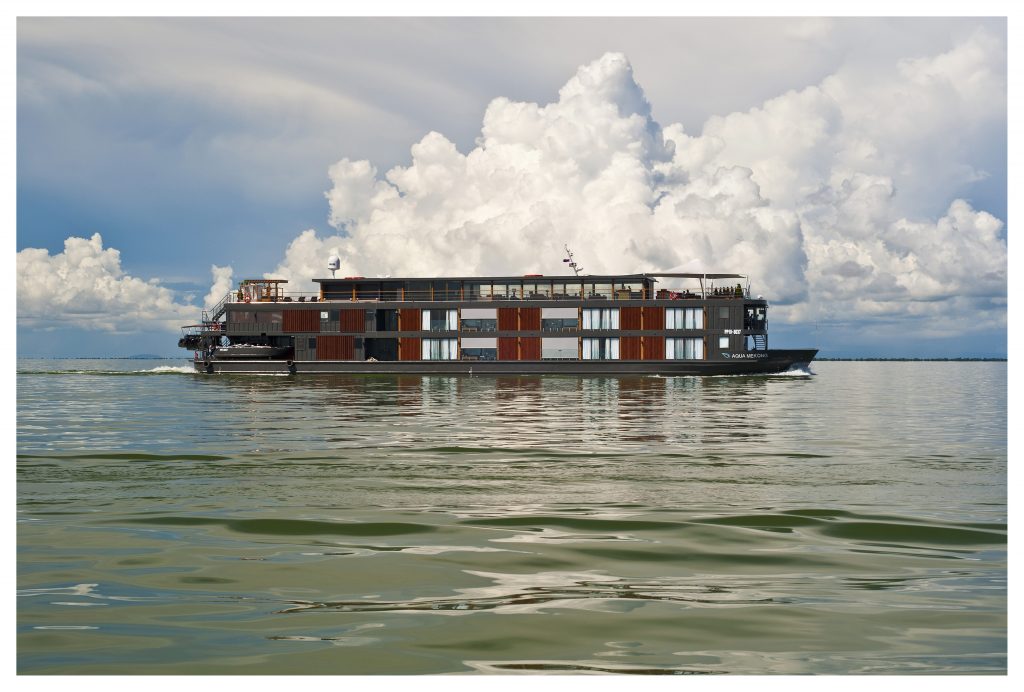 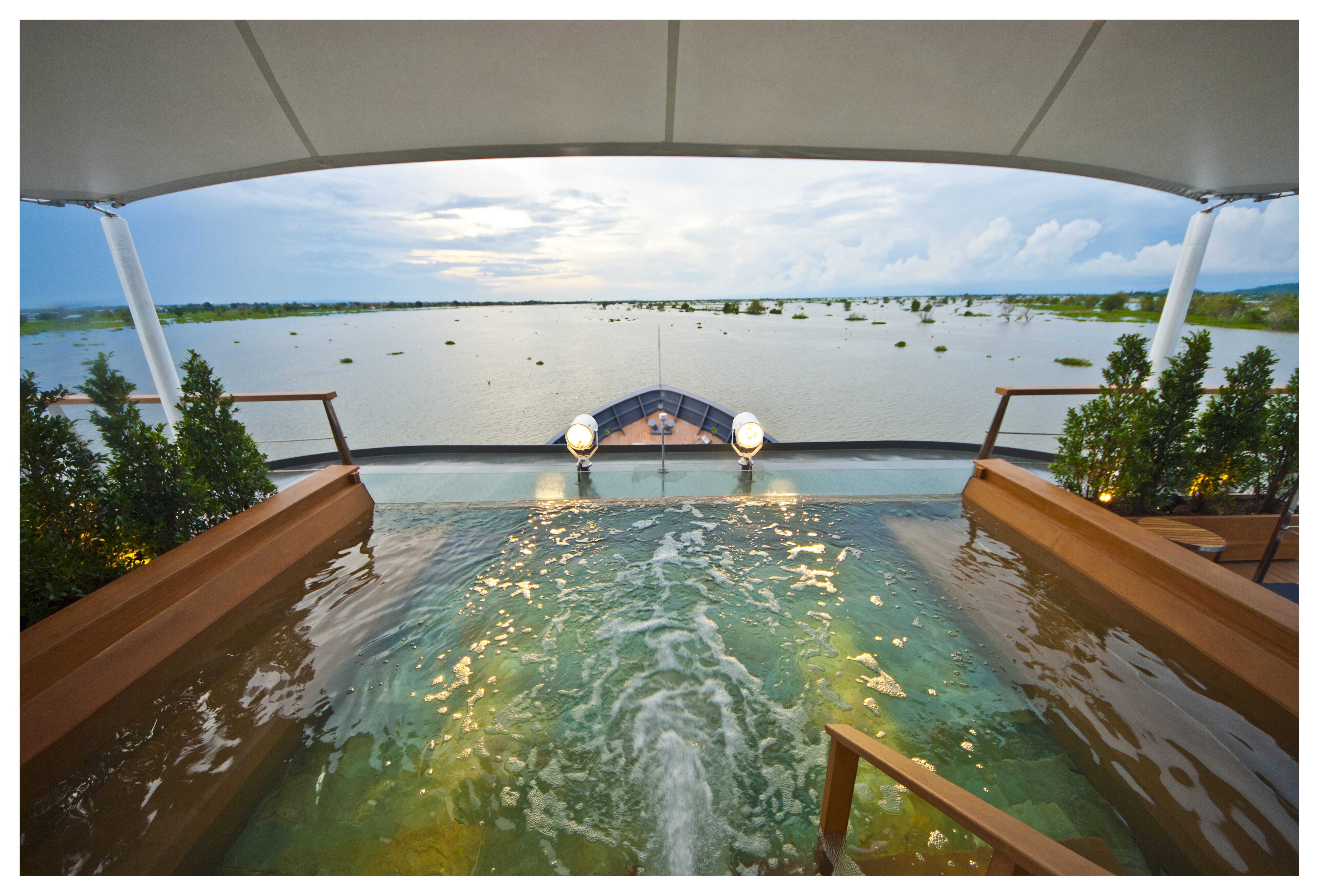 Take A Dip in the Outdoor Pool

Southeast Asia is rightly known for its year round humidity and equatorial temperatures. We designed the Aqua Mekong’s Observation Deck to culminate at the front with an indulgent plunge pool. Relax and soak up the panoramic vistas of vibrant river life, fringed by coconut palm under an azure sky. You can enjoy your favorite beverage with the view from our fully stocked bar.

In 1986 David Thompson arrived in Bangkok from Sydney.  He discovered Thai food and the young chef began to study the language too. Eventually finding his way to recipes in Thai ‘books of the dead’ that became his most valuable resource and inspiration. David's restaurants perennially earn Michelin stars and rank on The World’s 50 Best list. 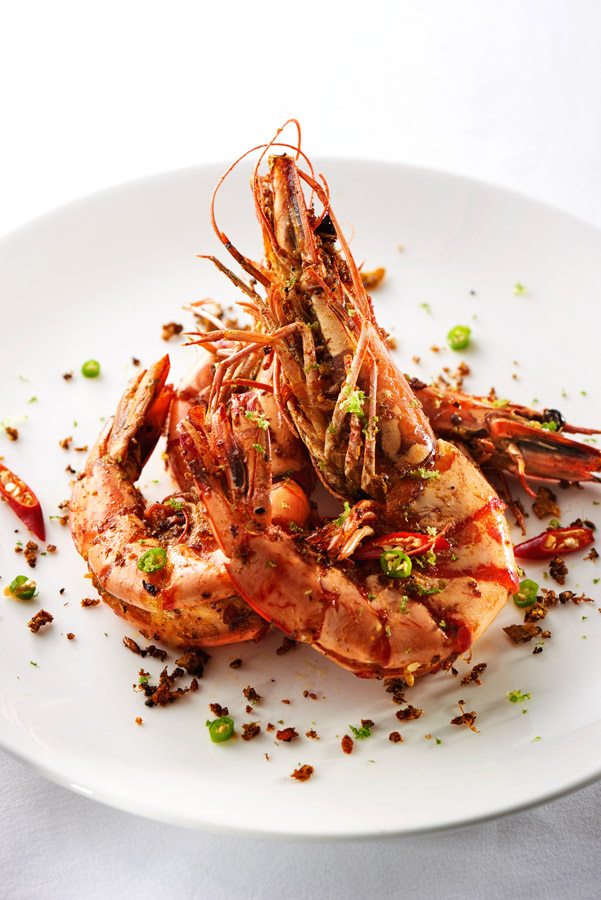 Thompson returned home to achieve success in Sydney with the 1992 opening of Darley Street Thai and the Sailors Thai in 1995. The Australian chef was then asked by Singapore lifestyle and hospitality legend Christina Ong to create a Thai restaurant in her Halkin by COMO hotel in London.

Nahm opened in London in 2001 and was awarded a Michelin star within six months, the first Michelin ever for a Thai restaurant. Nine years later, Thompson did what many critics considered audacious, bringing Nahm to Bangkok where he has developed a loyal following even among Thais.

Thanks in part to the finest quality Thai ingredients, including many straight from his own farm in Ratchaburi Province outside the Thai capital. Thompson’s latest restaurant, Long Chim, has locations in Singapore and Perth. 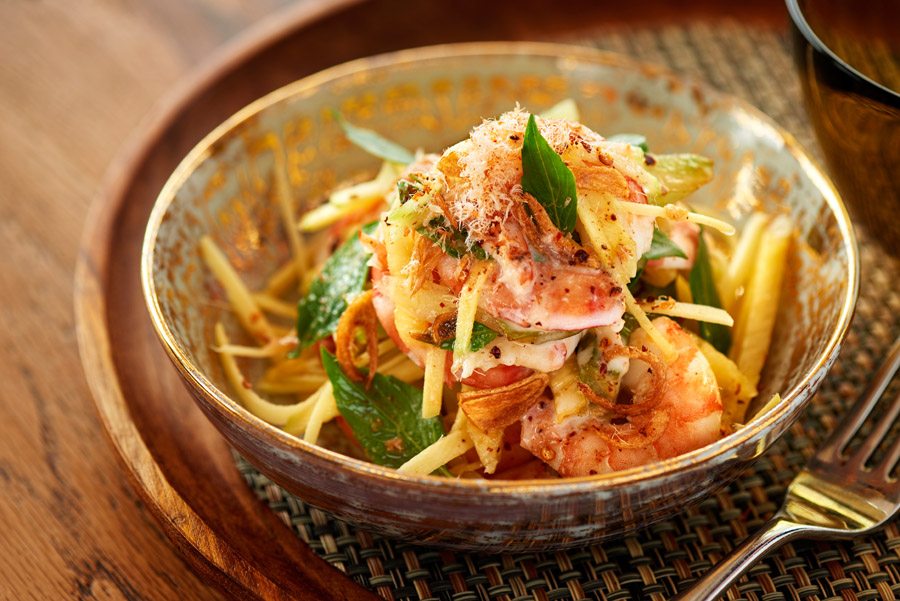 Our experienced river guides lead guests into the sultry jungle on foot, or by bicycle on the riverbanks, in search of enigmatic vestiges of Indochine made famous by Marguerite Duras who grew up along this timeless river, flocks of painted stork, spot billed pelicans and the elusive Masked Finfoot in their last Southeast Asian refuge, flooded emerald forests and bamboo stilt villages accessible only by boat, modern worship of the Golden Lotus in Technicolor splendor and remote Buddhist monasteries still home to noble saffron robed monks who will grant our guests private audiences amidst flickering candles and smiling stone Buddhas. 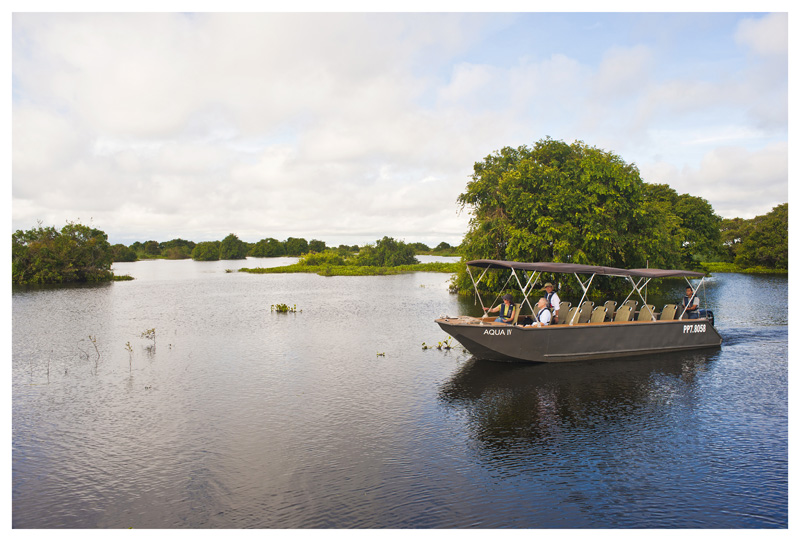 The 20 air conditioned Design Suites of the Aqua Mekong each measure 320 square feet. Eight have balconies and all are created entirely from local materials. Enjoy the relaxed sophistication and contemporary comforts of a floating five star resort. 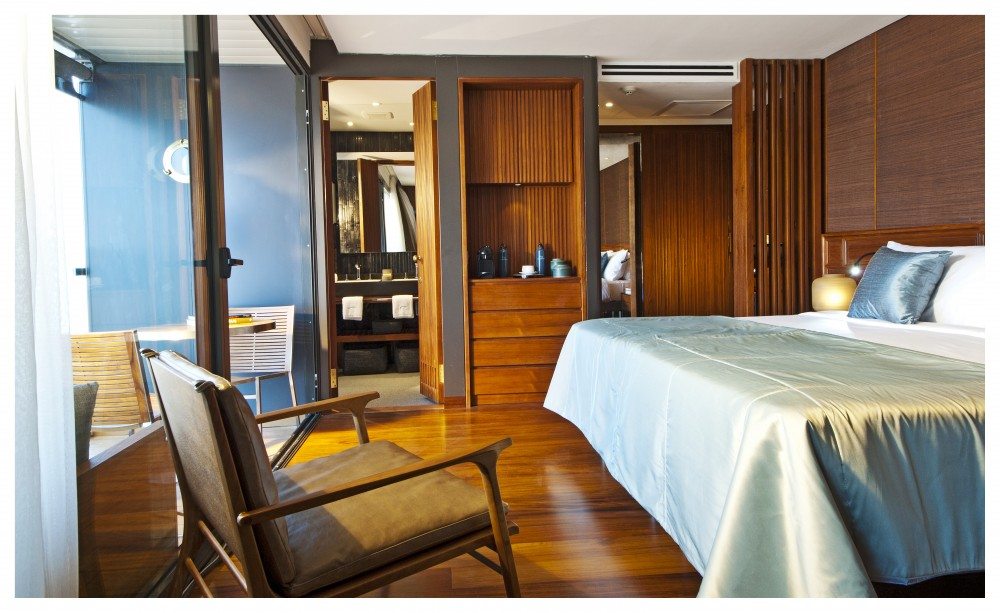 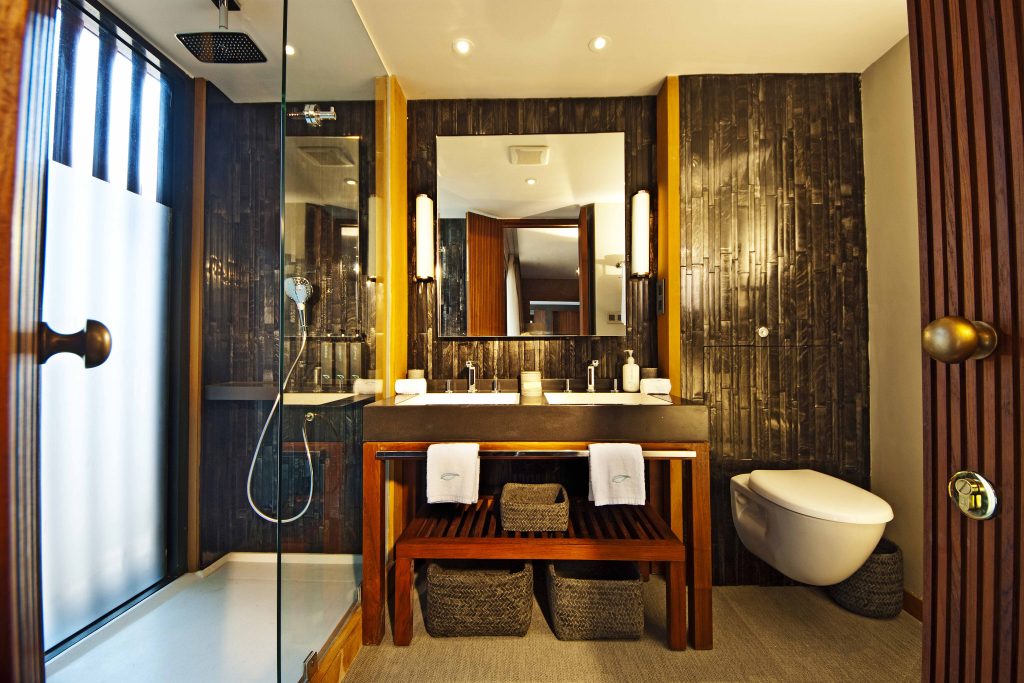 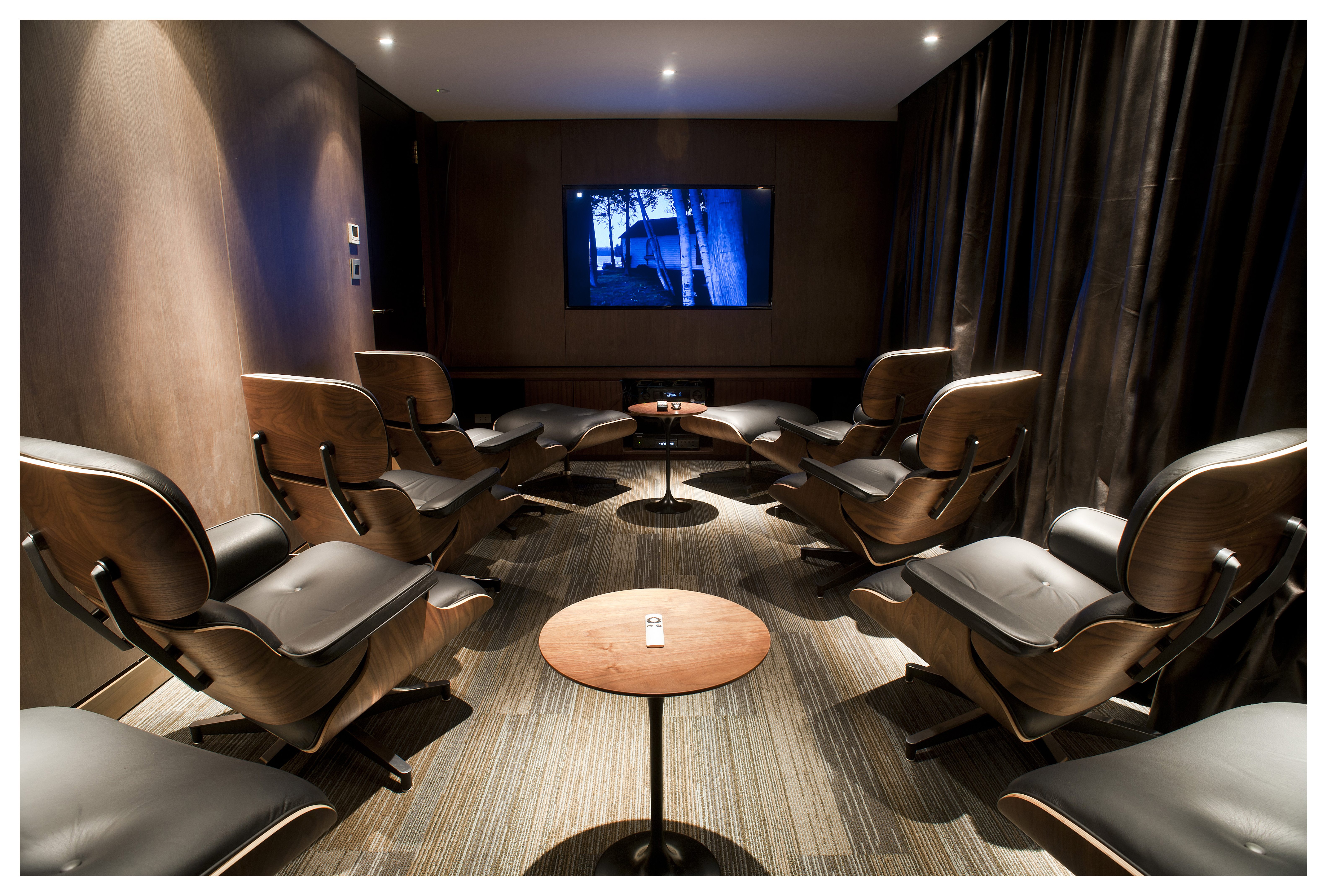 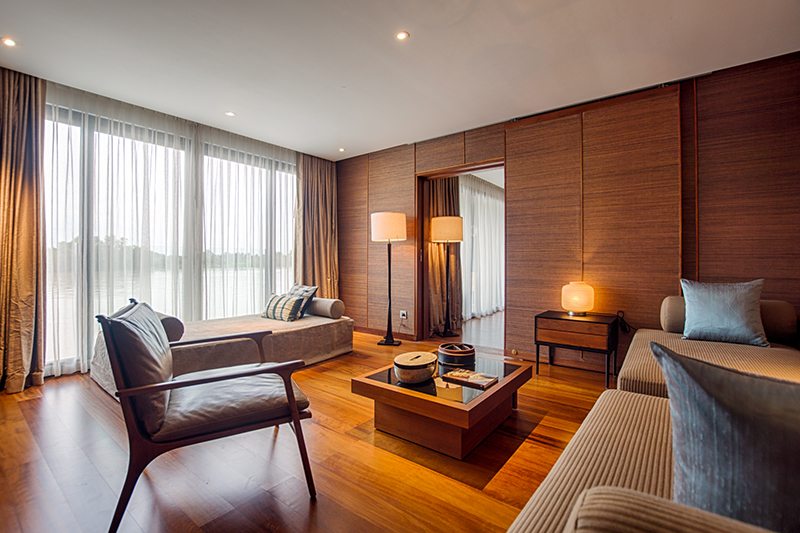 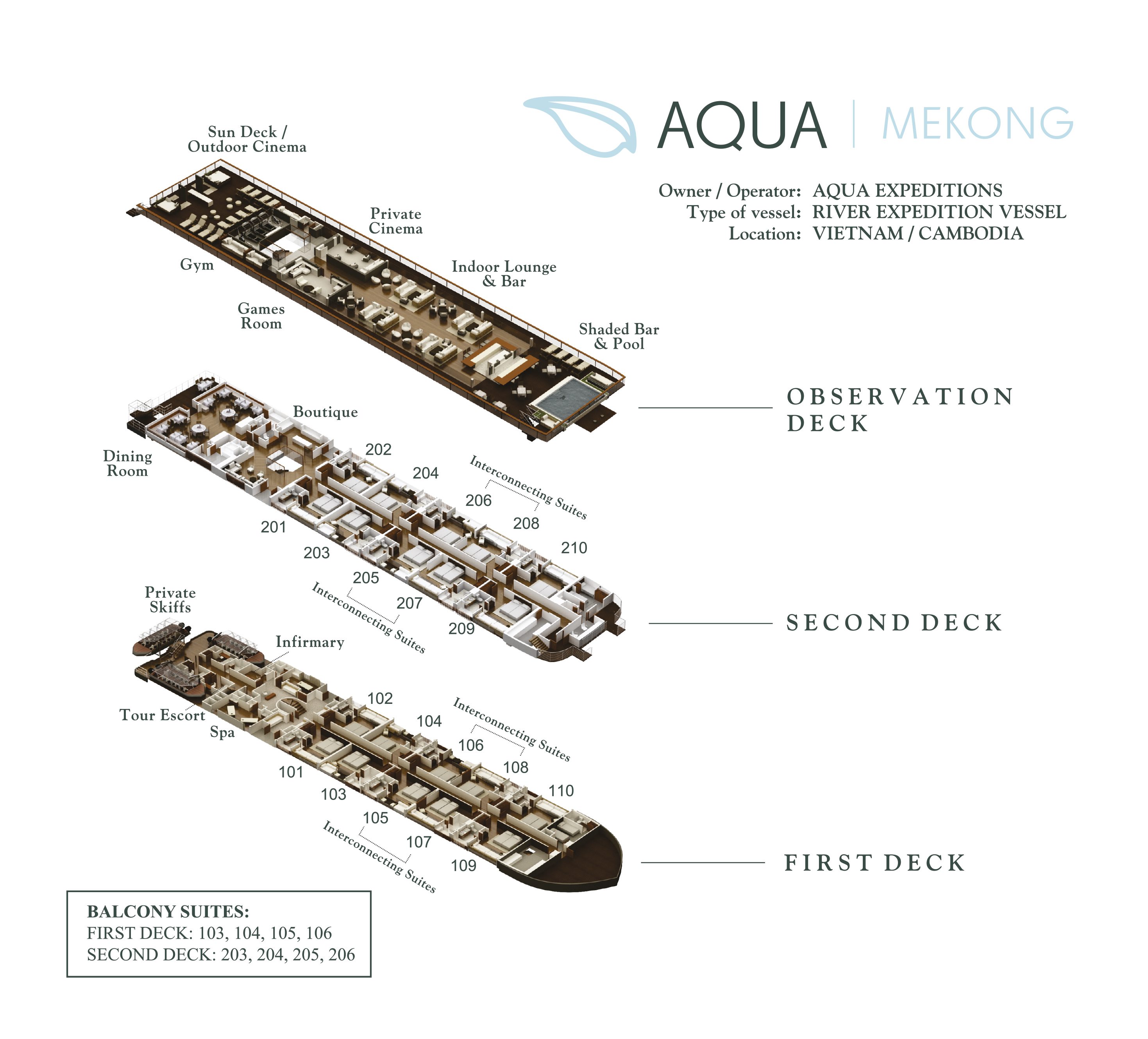 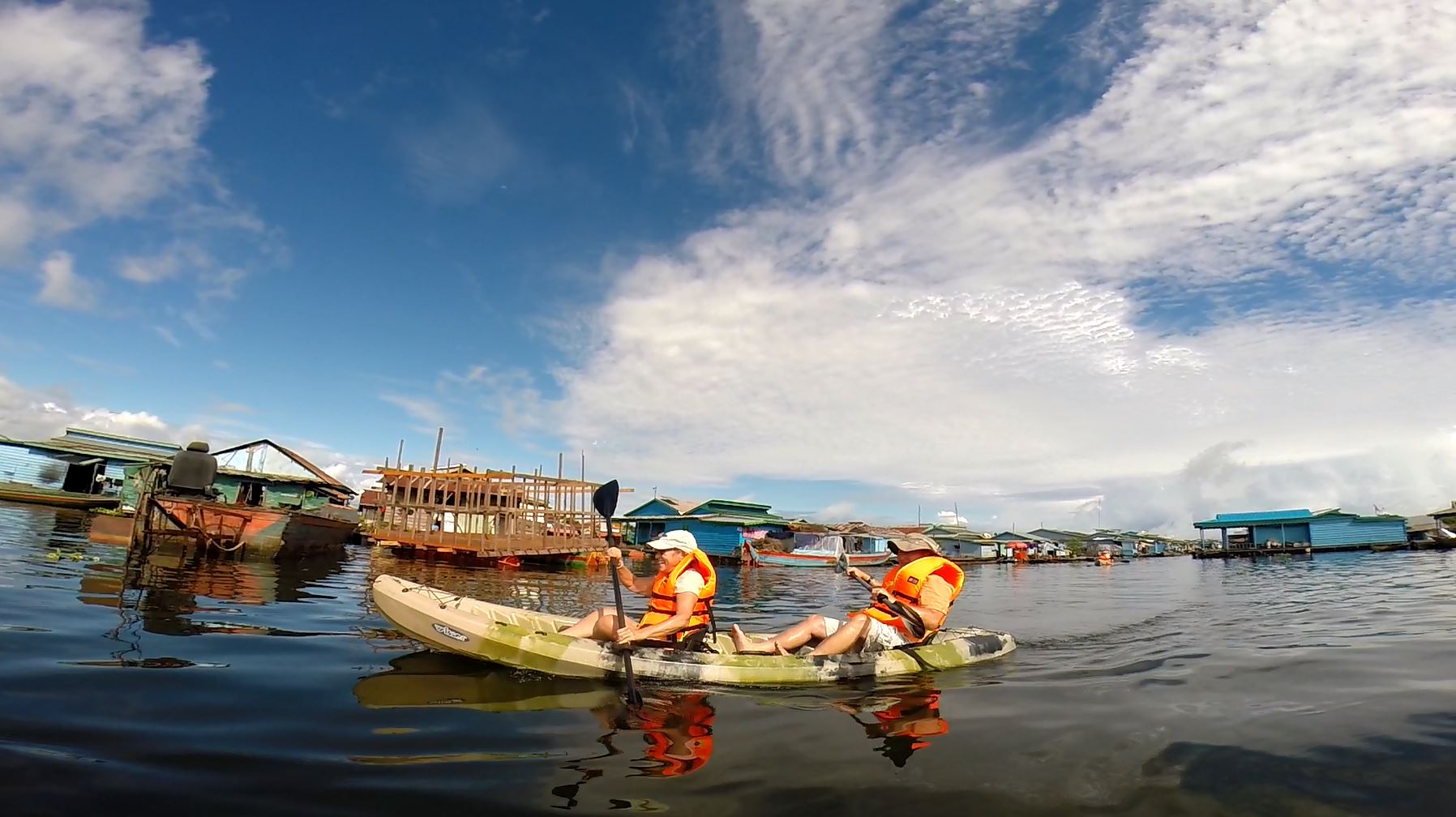 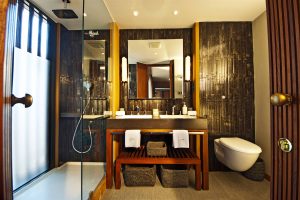 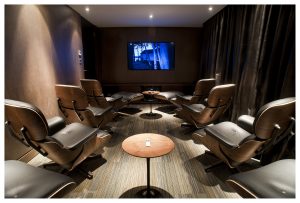 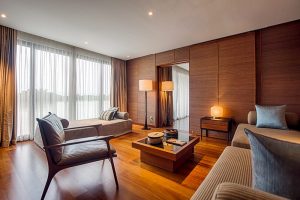 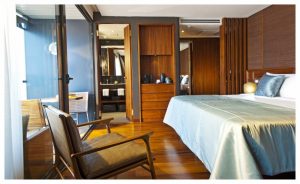 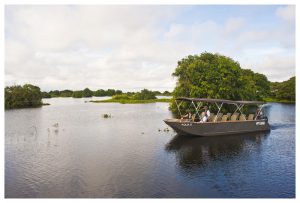 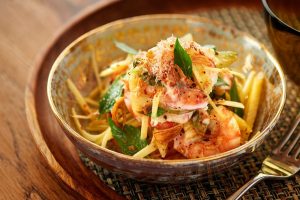 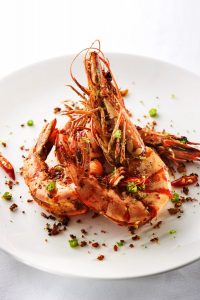 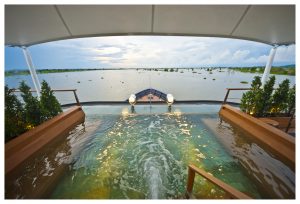 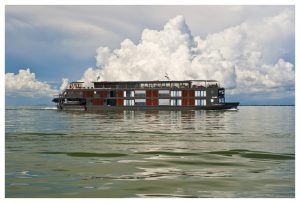 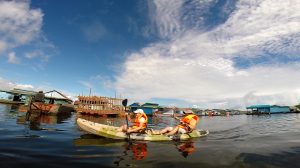 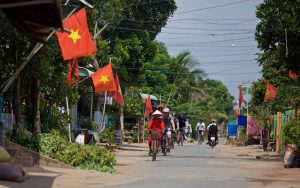 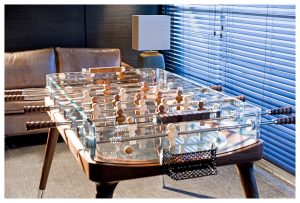 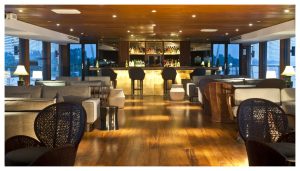 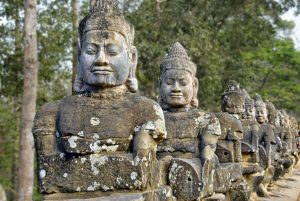 Cruise to Cambodia and Vietnam – BD608 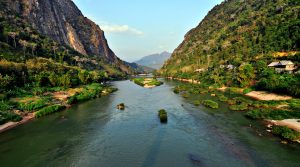 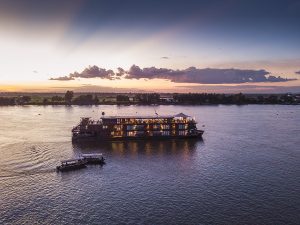