Our Adriatic Cruises offer luxurious small ships cruising the coasts of Croatia, Montenegro, Bosnia, Slovenia and Italy. The Istrian Peninsula and the Dalmatian coast extends south for 1,100 miles (1,800 km) of coastline fringed by more than 1,100 islands and islets. 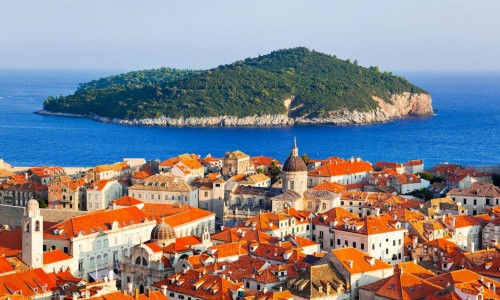 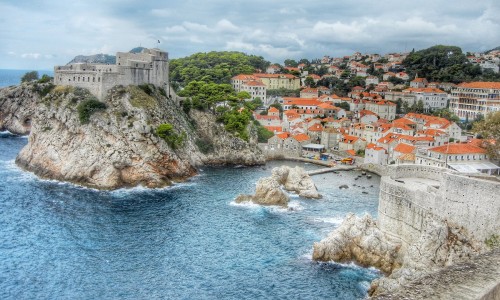 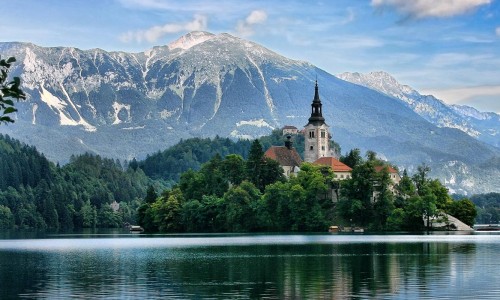 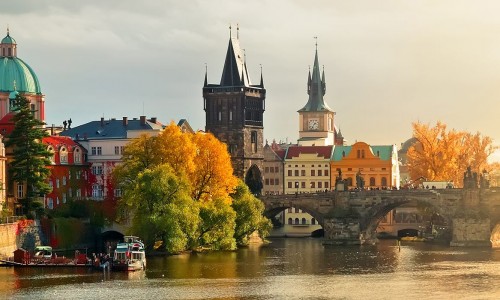 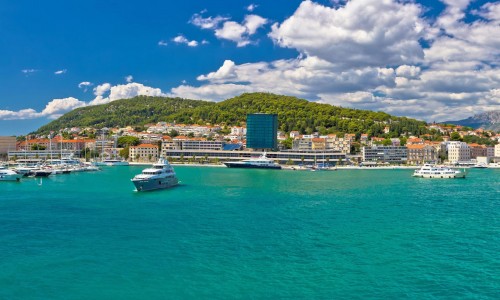 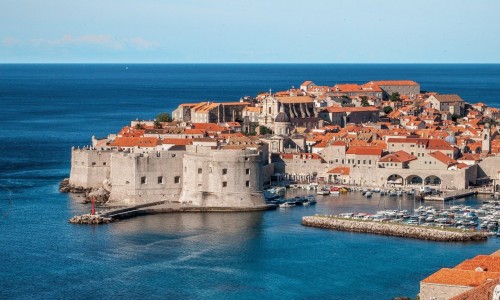 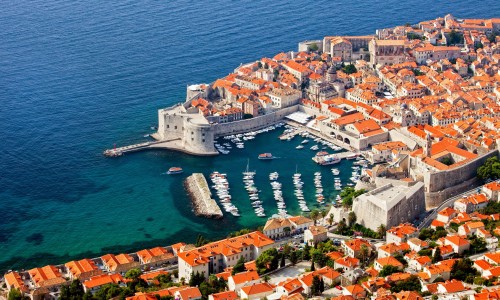 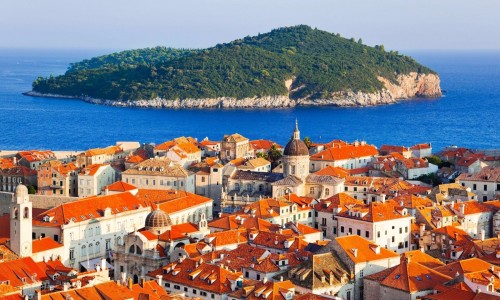 The home of many medieval villages, rivers and lakes, plus the craggy Dinaric Alps. The capital Sarajevo has a well preserved old quarter. Although its only a tiny strip of the gorgeous Adriatic, Neum has become a major seaside resort. Ideally located between Split and Dubrovnik and just a short distance to Mostar and Medugorje, Neum is an inexpensive holiday spot for fun and the sun.

Croatia has a rich cultural heritage. UNESCO has listed 22 sites in the Republic of Croatia. There is hardly a city or region where you will not encounter them.

The best sailing seasons in Croatia are late spring and early autumn, temperatures are milder, the sea is peaceful and the winds are nicer. Before you set sail is good to know the different winds you might find: the north-easterly and dry cold Bora, the southerly and humid Jugo, the beloved and constant Mistral, the north-easterly Burin at night or the sudden violent Nevera.

Explore an endless blue of possibilities from the charming town of Cavtat and the mysterious Lokrum Island in Dubrovnik, Vela Luka on Korčula, Hvar and Vis, and all the way to Lošinj and Istria. Discover hidden bays and beaches, and taste the Mediterranean lifestyle at ports and marinas or sleep peacefully under a blanket of stars.

Surrounded by the Mediterranean, italy is a culture  that has been at the center of Western culture for millenia. Venice is the city of canals and had a mercantile empire that ruled the world until the new world was discovered.

This city won the UNESCO title of World Heritage for its artistic treasures  and the natural landscape of the lagoons. Visi the Piazza San Marco, the pulsating heart of the city, the important urban and architectural complex, takes its name from the famous Basilica of San Marco, built in oriental style and topped with five Byzantine-style domes.

Montenegro has many amazing lakes, 5 national parks and gorgeous mountains. Podgorica is the capital, and Cetinje is the Royal capital. With a population of 670,000 it has a very proud and rich history.

Boka is divided into Herceg Novi bay, Risan bay, Kotor bay and Tivat bay.  Kotor is the old coastal and cultural centre. For centuries, it has been a crossroads of commercial roads under the strong influence of Venice. It is protected by mountains with a strong defense structure built during the time of Byzantine Empire. Dobrota is a small town in which numerous palaces of former sailors and shipowners are still preserved. Perast is the homeland of many world-known sailors and a town whose destiny has always been related to the sea.

The capital, Ljubljana, has a mix of baroque and modern architecture. Jože Plečnik’s iconic Tromostovje Bridge (Triple Bridge) spans the Ljubljanica River. Bled contains a church-topped islet and a cliffside medieval castle. Lake Bled has the only island in Slovenia has been a world-renowned paradise for centuries. It has incredible natural beauty.  Look out at the lake from  the castle on a cliff and visit the island on a traditional “pletna” boat. 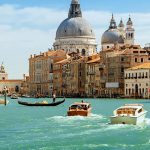 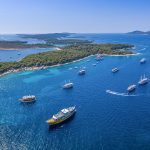 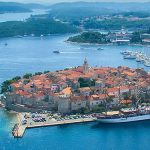 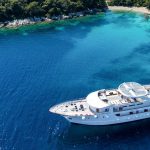 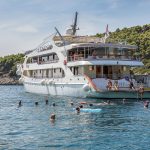 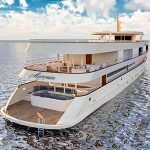 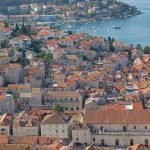 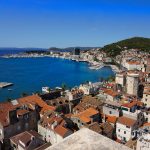 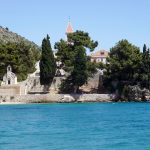 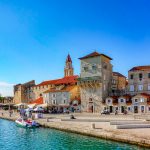 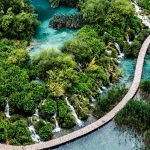 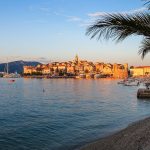 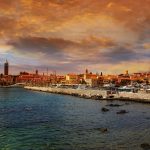 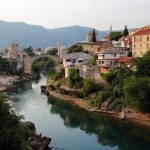 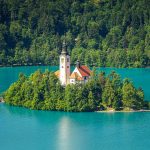 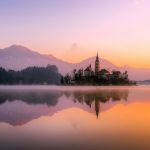 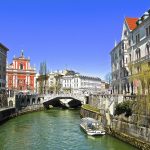 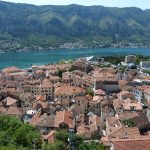